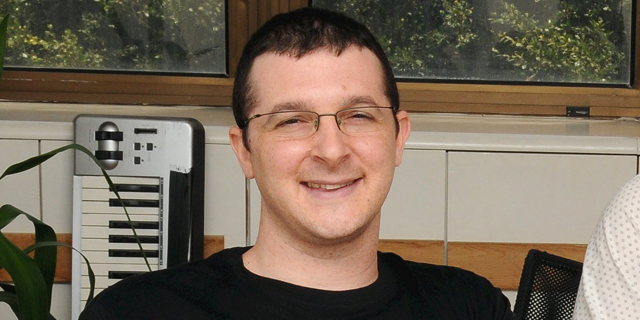 Within the next six months, the company plans to open WeWork Labs programs in Brazil, India, Korea, China, Israel and in several cities in the U.S.

Shared office real estate company WeWork has re-launched WeWork Labs, an accelerator-type program aimed at early-stage startups. The program will be led by Roee Adler, who previously served as WeWork’s head of digital products and senior vice president of engineering. Mr. Adler announced the program and his role in it in a post to his Facebook page on Monday.

Techcrunch was first to publish the story on Monday. 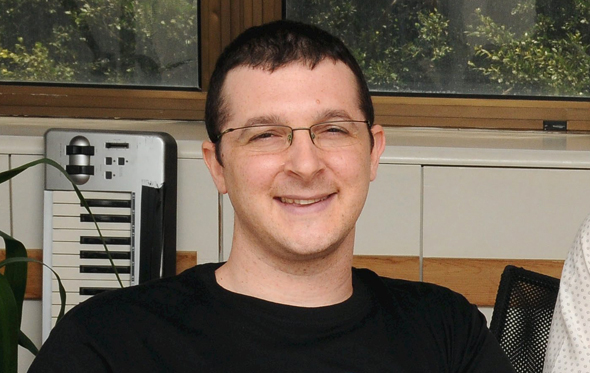 Introduced in 2011, the WeWork Labs program supports early-stage entrepreneurs through courses, mentorship, and by facilitating collaborations with other startup incubators and accelerators. In the years since its inception, WeWork Labs seems to have taken a backseat to more recent entrepreneurial initiatives and acquisitions as the company rapidly grew its operation. In his post, Mr. Adler said he will be “rejuvenating and reimagining” the program, scaling it across the world. Within the next six months, Mr. Adler wrote, WeWork Labs program will be opened in Brazil, India, Korea, China, Israel and in several cities in the U.S. According to WeWork’s website, a first WeWork Labs location is already open on Hudson Street in downtown New York City, with two additional New York locations set to open in March and April.

Headquartered in New York, WeWork was founded in 2010 by Israeli-born Adam Neumann and his partner Miguel Mckelvey. The company operates more than 200 locations across 65 cities around the world. WeWork has more than 130,000 members in over 50 cities and 21 countries, according to the company’s website. It is currently valued at $20 billion after a $4.4 billion investment from Softbank announced in August.

In December, WIRED magazine first reported that WeWork was recruiting startups to a secretive program dubbed “Area 51 Paradise Ranch,” set to be based out of WeWork's Hudson Street office space in New York. A link to apply for WeWork Labs on the company website redirected users to a landing page for Area 51 Paradise Ranch, or A51 for short.

1.
Here's how to apply
https://www.wework.com/labs