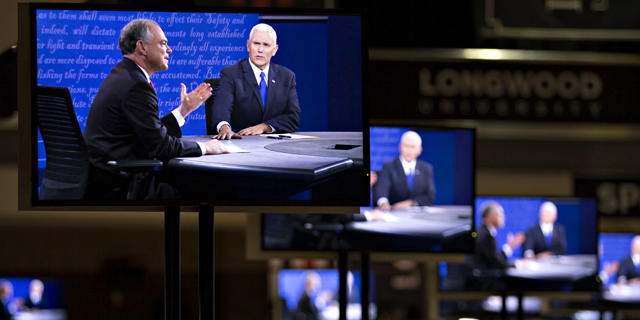 MGM Resorts participated in a $12 million Series A investment in Tunity, according to the announcement. Existing investors such WeWork Founder and CEO Adam Neumann and John Mack, former Morgan Stanley CEO, participated in the round, as well as new investor MGM Resorts. 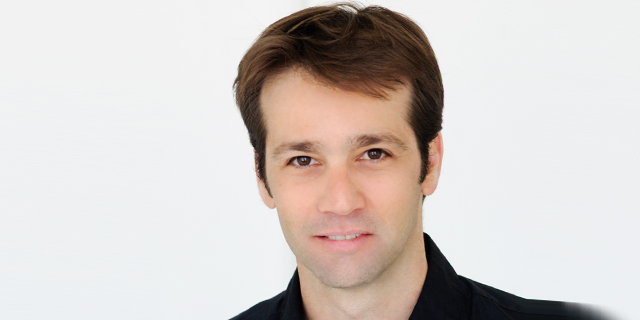 Founded in 2013 and headquartered in Tel Aviv, with an additional office in New York, Tunity (formerly known as AudioStreamTV Ltd.) has raised $13 million in equity to date. The company currently works with more than 100 channels in the United States, including FOX, CBS, and ESPN. According to Tunity’s data, since its launch, the Tunity app has been downloaded more than 1.5 million times.

In a statement, Tunity said it will use the funding to develop its third-party data business and enhance its cloud-based deep learning and computer vision technology. "With more than 20% of Americans watching television outside of the home, today's announcement brings us one step closer to transforming the way consumers interact with live programming they want to watch but can't hear," Tunity Founder Yaniv Davidson said in a statement. "Measuring these out-of-home audiences has tremendous value to brands and the networks,” Mr. Davidson added. “Extracting Tunity's unique data insights will provide a better understanding of viewing habits, and lead to more effective ad buying decisions."