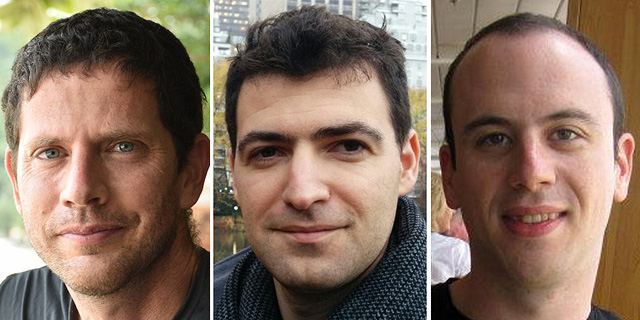 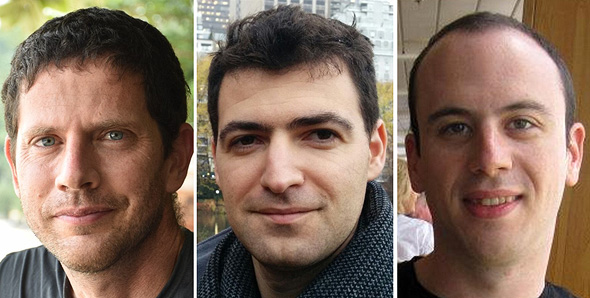 Founded in 2016 by veterans of Israeli military intelligence units and a former chief actuary at Israel’s Ministry of Finance, Atidot has raised a total of $6 million to date. Based in Ramat Gan, a Tel Aviv suburb, Atidot’s SaaS product uses artificial intelligence, machine learning, and predictive analytics to provide life insurers and annuity writers with business and actuary insights on customers and their anticipated behaviors.

Atidot’s software allows insurance companies to merge their own data with accessible data from other sources, significantly improving their understanding of clients’ needs and their ability to assess risks, Co-Founder and CEO of Atidot, Dror Katzav, said in a phone interview with Calcalist on Wednesday.

Atidot has 20 employees in Israel and five in London and the U.S. The company is planning to hire 10 additional data scientists and sales and marketing professionals in the U.S., Mr. Ktazav said.