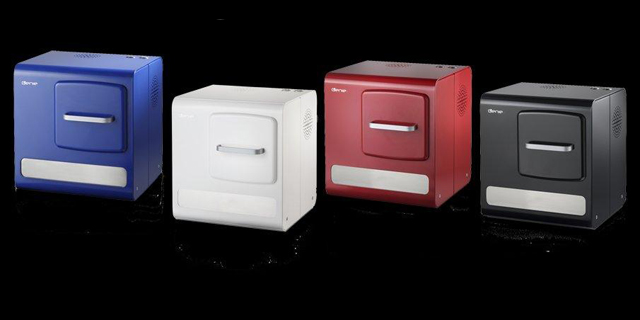 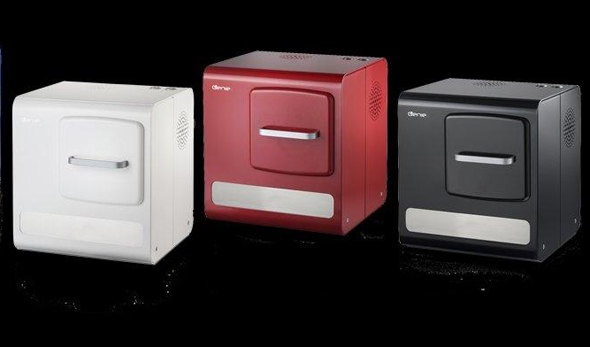 The Genie ovens scan a barcode on the meal pod and cook each meal in a designated sequence of actions such as heating, cooling, microwaving, and steaming. Genie launched commercially in Israel in 2017 and targets businesses and government entities such as coffee chains, hotels, and hospitals. The company operates a pod-filling facility in northern Israel.

“Convenience, speed, and healthy eating are demanded by today’s lifestyles and we developed the Genie food system to solve these demands by providing real, natural, delicious food quickly and easily,” Ayelet Carasso-Sternberg, CEO of Genie, said in a statement. In a statement, the company said it would use the funding to establish operations in the U.S. Initially, Genie will offer a selection of eight meals in the U.S., including pasta Bolognese, chicken with broccoli in an Alfredo sauce, oatmeal with apples and cinnamon, and molten chocolate lava cake.

1.
Ms
Are the meals kosher or vegetarian.where Can on buy for an oiffice