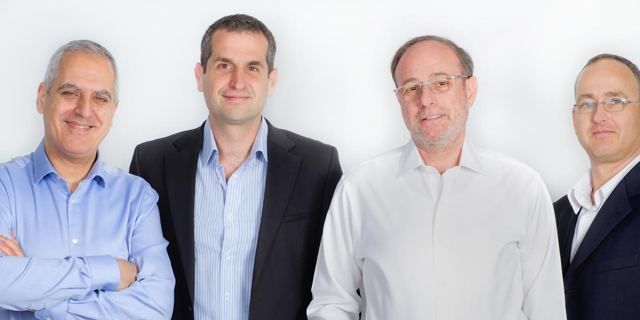 Israel-based Karamba Security Ltd., a developer of cybersecurity systems for autonomous vehicles, has raised $10 million in debt financing from California-based venture lending firm Western Technology Investment, the company announced Tuesday. Karamba said it would use the funding to acquire companies and technologies as part of its growth strategy.

Founded in 2016, Karamba develops technology that integrates with a vehicle's engine control unit, automatically blocking unauthorized commands. The company has about 40 employees at its offices in Hod Hasharon, a town in the Tel Aviv metropolitan area, and in Tokyo and Michigan. The company says it works with 17 automakers and auto parts suppliers.

The company also announced that two veterans of the U.S. automotive industry are joining Karamba’s board of directors—Paul Mascarenas, 2019 president-elect for SAE International (the Society of Automotive Engineers), and Bruce D. Coventry, a former Chrysler executive.