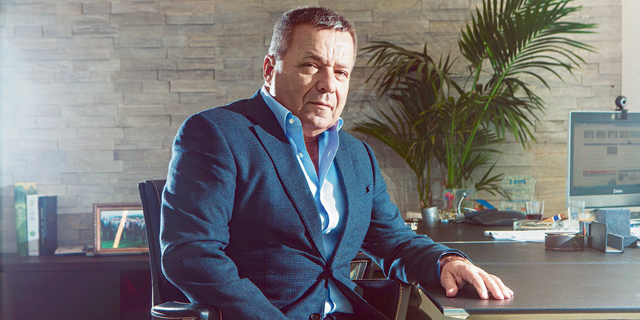 Following 22 acquisitions it made in the course of two years, Israel-based flavor and fragrance company Frutarom Industries Ltd. has been approached by several entities regarding a possible acquisition deal, two people familiar with the matter said in an interview with Calcalist on condition of anonymity. U.S.-based International Flavors & Fragrances Inc. (IFF) is one of the interested parties, one of these people said.

Possible deals value Frutarom at $6-$6.5 billion, said the people familiar with the matter, a premium of 11%-20% on the company’s current market capitalization on the Tel Aviv Stock Exchange, which stands at NIS 19 billion, around $5.4 billion. 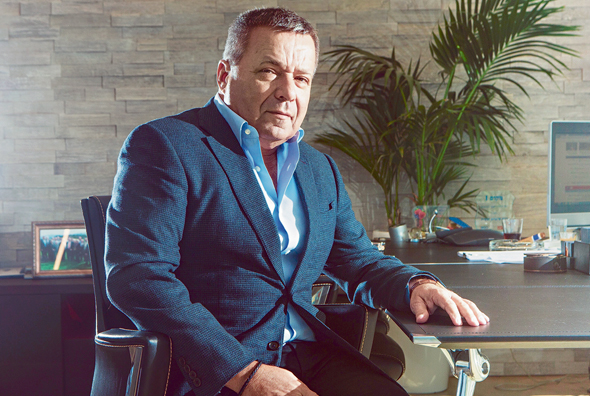 On Wednesday, Frutarom said in a public filing to the Tel Aviv Stock Exchange “the company from time to time reviews and discusses possible strategic business combinations”, including mergers and acquisitions, but “no agreement has been reached between the company and any third party regarding any transaction.” Israel-headquartered Frutarom produces ingredients for food and beverages, flavor and fragrance extracts, pharmaceutical, nutraceutical, health food, functional food, food additives, and cosmetics. The company employs around 5,500 people at offices and production plants in dozens of countries, and lists on both the London Stock Exchange and the Tel Aviv Stock Exchange.

In 2014, NYSE-listed IFF, one of the world’s largest flavors and fragrances companies, acquired Israel-based specialty ingredients manufacturer Aromor Flavors and Fragrances Ltd. for $88 million, keeping its operations in Israel.

Frutarom reported record revenues of $1.36 billion and a net income of $154.3 million for 2017. The company made 22 acquisitions in the past two years, the latest being ingredients company I.B.R–Israeli Biotechnology Research Ltd. for $21 million in February.