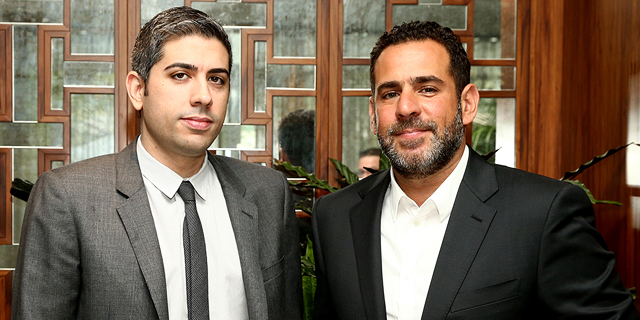 Blockchain Mining stocks were up 49% by Sunday market close on the Tel Aviv Stock Exchange, trading at $8.5 (NIS 29.9) per share for a market capitalization value of $141.6 million (NIS 497 million).

The merged company is the first company with cryptocurrency as its core business to list on the exchange.

The two companies first announced the merger deal—and the plan to list on the Tel Aviv Stock Exchange as a crypto-focused company—in December 2017, but faced scrutiny from the Israeli regulator. In March, the companies announced that the Israeli Securities Authority had completed its investigation into the merger.

Québec’s low temperatures and low cost of electricity cost make it an attractive region for crypto-mining.