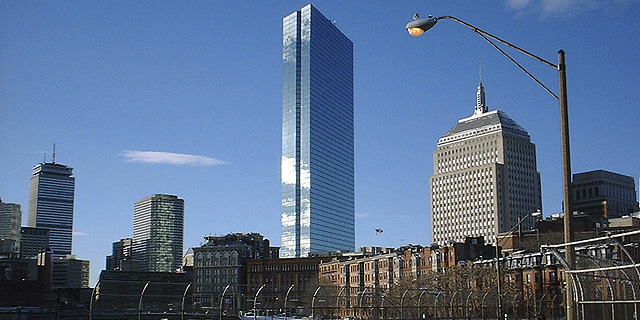 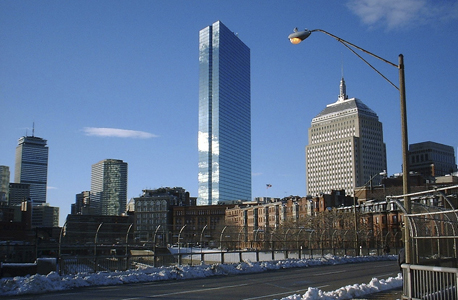 Founded in 2014, with additional offices in Ramat Gan, a town just east of Tel Aviv, Empow develops a security information and event response software that tailors individual responses to specific threats. Empow has around 25 employees according to LinkedIn data.

Participants in the round include Boston-based Ascent Venture Partners, a venture capital firm focused on investments in early stage Israel and Europe-based startups. Last year, Empow announced a $9 million funding round. Empow plans to use the funding for research and development, as well as expanding its Boston sales, marketing, and finance teams, the company said in a statement.