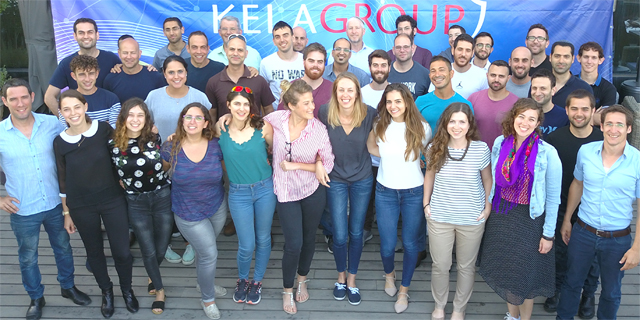 The acquisition was made at a company valuation of $200 million

San Francisco-headquartered private equity firm Vector Capital acquired a 25% stake in cybersecurity company KELA Group, the group announced Sunday. The acquisition was made at a company valuation of $200 million.

Vector Capital is a value-oriented investment firm focused on established technology companies. The company manages around $2 billion in assets. 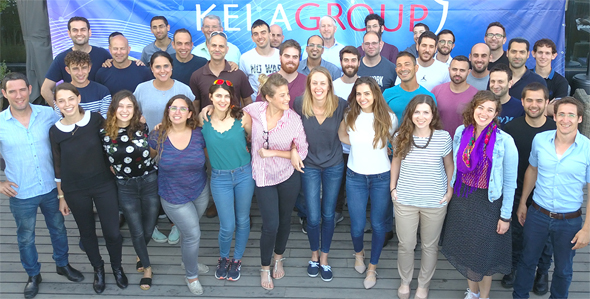 Tel Aviv-based KELA develops automated technology for monitoring so-called darknets, which make up what’s known as the dark web. Unlike surfing on the regular internet, which requires only a browser, accessing the dark web depends on having special software or permission. Due to the dark web's encrypted nature, locations and identities are anonymous, meaning it is also used for illegal activities such as drug trade, hacking groups, and various scams.

Established in 2009 by veterans of Unit 8200 and other intelligence units of the Israeli military, KELA employs 80 people. The company states it has been profitable since its establishment and has never raised external capital. KELA is currently recruiting software engineers, analysts and cyber-professionals with an intelligence background.