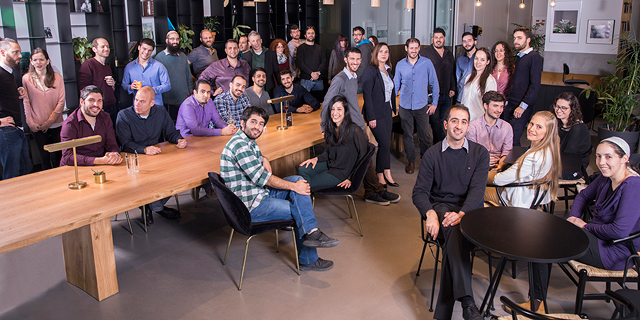 Founded in 2016, Actiview develops augmented reality software for human resources, which uses short games and assignments to assess potential employees. The software is capable of analyzing not only a candidate’s qualifications and skills, but also their personal traits, to determine who would make the best fit for a specific company and work culture, said Actiview Co-Founder and CEO Matanel Libi in a phone interview with Calcalist, Tuesday. 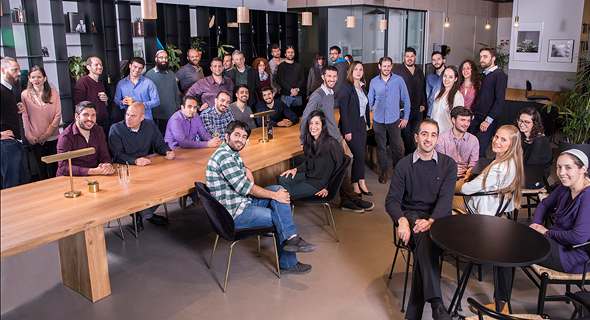 Using a virtual reality headset, Actiview’s system monitors eye movement, facial expressions, and other nonvoluntary signs. Speaking face-to-face, a person can learn a lot about their counterpart just by observing them, and that is completely intuitive, Mr. Libi said. “What we are doing is teaching the computer how to interpret these same signals in order to identify feelings, personal traits, cognitive abilities and intelligence,” he said. Actiview’s system can help companies become more diversified by eliminating any prejudice from the process, according to Mr. Libi. “Intellectually, we all want to create a diversified company, but the human brain is limited in its ability to ignore traits that are irrelevant for the position such as ethnicity, gender or sexual orientation,” he explained. Actiview’s system can simply ignore these traits, only taking into account a person’s performance, qualifications, and personal traits, he added. In order to asses the most significant traits for candidates, Actiview’s system first tests the company’s current employees to get a better idea of what it takes to succeed in the specific environment of that company, Mr. Libi said. Actiview has almost 50 employees working out of its headquarters in Lod, a town in central Israel, and additional offices in Tel Aviv and London. The team includes neuroscientists, data scientists, engineers, psychologists, and designers. Actiview has 10 current clients and collaborations with academic research centers such as Tel Aviv University’s neuroscience research lab.

Actiview is currently recruiting new employees, especially in marketing, and is planning to open a U.S. office, Mr. Libi said. In March, the company raised $6.5 million from the Teddy Sagi Group.