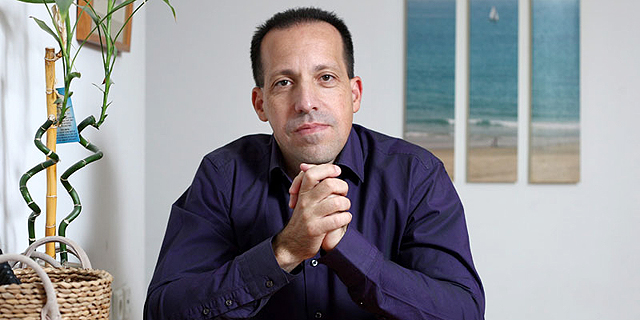 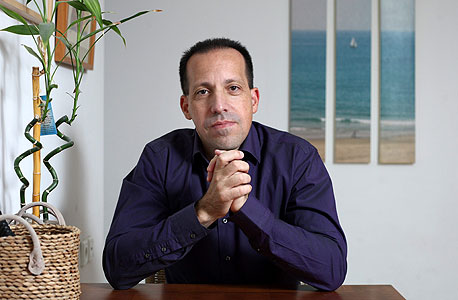 The winning companies in the general competition, each awarded $1 million, are New York-based genetic testing company Envisagenics Inc., selected for the North American region, London-based data sharing startup Hazy Ltd., for the European region and Tel Aviv-based city management company Zencity Technologies Ltd. for the Israel region. Israel-based speech recognition company Voiceitt received the $500,000 AI for Good prize, reserved for companies of all regions that use artificial intelligence for the betterment of mankind.

Each company will additionally receive $500,000 in credit to Microsoft’s cloud service, Microsoft Azure.

Founded in 2014, ZenCity develops a system that uses artificial intelligence to help cities improve their services by analyzing data from social media, service hotlines and other outlets in order to recognize trends in real time. The company has raised $2.7 million to date and has 15 employees according to LinkedIn data.

Based in Ramat Gan, a town in the Tel Aviv metropolitan area, Voiceitt (Technologies of Voice Interface Ltd.), has raised $5.9 million to date. The company’s speech recognition technology is designed to help people with irregular speech patterns, caused by illness or other medical conditions including ALS, autism and Parkinson's disease, communicate with others.