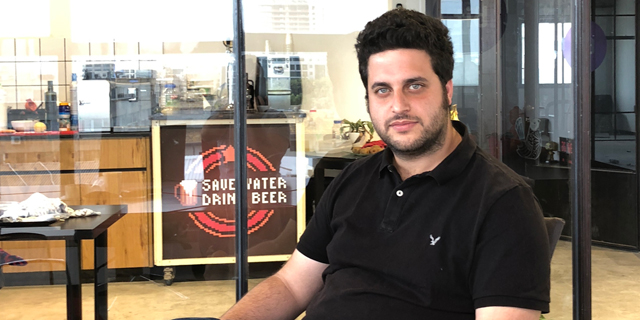 The Tel Aviv-based company developed an algorithm that scans through code, automatically parsing it into modules that can later be searched and reused

Founded in 2014, Bit developed an algorithm that scans through code, automatically parsing it into modules that can later be searched and reused.

40% of all code developed is made up of previously written lines, Ran Mizrahi, co-founder and CEO of Bit, said in an interview with Calcalist Monday. “This means developers have to constantly reinvent the wheel or waste time on finding existing chunks of code,” he added. The company’s goal is to create Lego-like blocks of code that can be assembled again and again, Mr. Mizrahi said. The company has raised $4.8 million to date from investors including Israel and New York-based venture capital firm Disruptive Technology Ltd. The company currently has 16 employees and is planning to expand its marketing team, following its next funding round, Mr. Mizrahi said.

Bit allows companies to get better value off of existing code assets, for which they have already paid, newly appointed President of Bit, Gideon Mantel, added. Mr. Mantel, who joined Bit in January, is co-founder and former CEO of Nasdaq-listed internet security company Cyren Ltd. Bit’s product was launched in January and the company has several dozen customers, according to Mr. Mantel .

3.
The product looks amazing
Check it out: https://bitsrc.io
2.
This is going to be huge
Very cool. After hearing of these guys and checking out their product, I honestly think this is going to be the biggest developer-oriented to come out of Israel.
1.
john
Isn't that whats Object Oriented all about ? ( of course not entirely)