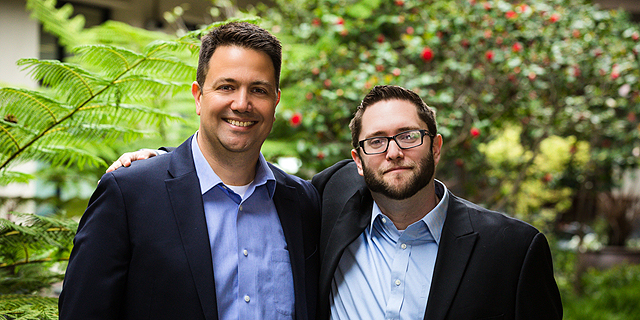 Founded in 2014 by two Israeli military veterans who served in technological positions, SafeBreach develops software that simulates breaches and attacks on existing security systems, helping administrators identify and fix security flaws before an attack can occur.

Safebreach has a research and development center in Tel Aviv, and 60 employees according to LinkedIn data.