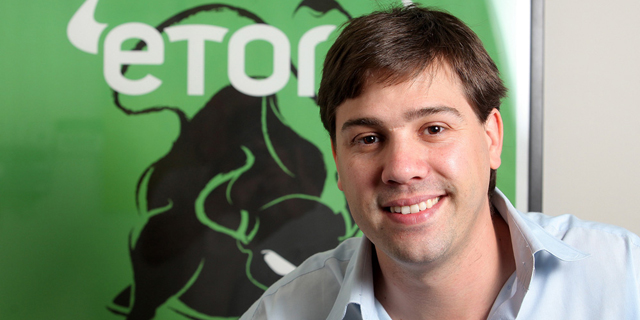 Tel Aviv-based eToro Group Ltd., which runs a financial trading service, will be launching a cryptocurrency exchange and a mobile wallet for iOS and Android devices over the upcoming months, to be available globally. The company’s online trading platform will also be made available in the U.S. for the first time.

The news was first announced Tuesday by CEO and founder Yoni Assia at a Coindesk New York event, and later in a company blog post.

As an initial phase, U.S. customers of the exchange will be able to trade ten different cryptocurrencies on the exchange, according to the company’s blog post.

eTroro was founded in 2006 and raised $162 million in total equity funding to date, the latest round being a $100 million E Series in March. The company’s website, which has over 10 million user accounts from 140 countries, lets users make investments in a wide range of financial assets including cryptocurrencies. The company launched a pilot blockchain wallet in 2017.

In a March interview with Calcalist, Mr. Assia said eToro had grown substantially in the 12 months leading to the interview. “We believe that this is the right timing to develop more services and expand to additional geographies,” Mr. Assia said at the time. eToro’s U.S. team will be led by Guy Hirsch, formerly director of innovation strategy at Samsung.