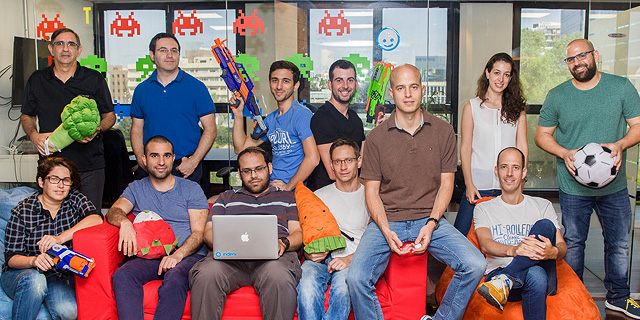 IT automation company Indeni Ltd. completed a $14 million funding round led by RTP and participated by State of Mind Ventures, Caremi Partners, and existing investor Sequoia Capital. Indeni Founder and CEO Yoni Leitersdorf announced the funding in a post to the company’s site Wednesday. 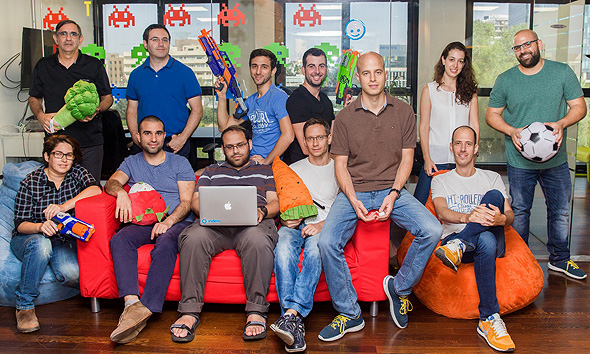