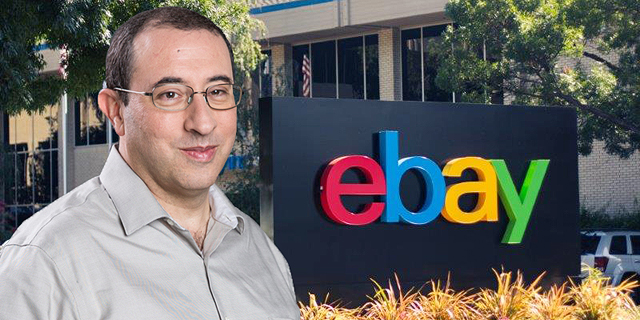 In January, the company announced its intention to hire 100 new employees

EBay Israel is laying off dozens of its employees as part of a global reorganization strategy, one person familiar with the matter told Calcalist Wednesday on condition of anonymity.

EBay employs some 330 people in its center in Israeli port city Netanya, in two main domains, research and development and business. Most of the cut jobs are from the company’s development center, the person said, but the terminations will mostly impact content-related jobs and not developers.

As a company, eBay conducts constant evaluations for its business ventures and investments, eBay Israel spokeswoman and head of communication Natali Ziv told Calcalist, adding that at this point the company has no further comment.

2.
netanya a coastal city
next we'll hear that gaza is a port city, or at least was in the past.
1.
well, guess
guess they were not helping being profitable, so it got axed. hope the people find other employment soon....