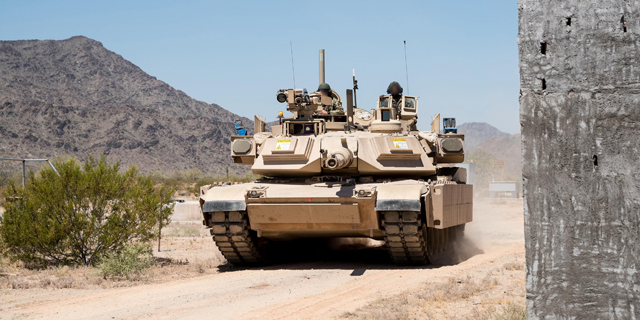 The Trophy system serves as an Iron Dome for tanks and armored vehicles, detecting and intercepting threats in real-time

Developed jointly by Rafael and defense electronics company Elta Systems Ltd., a subsidiary of government-owned Israel Aerospace Industries Ltd. (IAI), the Trophy is the world’s first operational active defense system designed for armored vehicles, according to Rafael. Operational since 2011, the Trophy is already installed in hundreds of Israeli tanks and combat vehicles, and is contracted to be installed on more than 1,000 Israeli military vehicles. The U.S. military is set to install the Trophy on its M1 Abrams battle tanks, Rafael said. 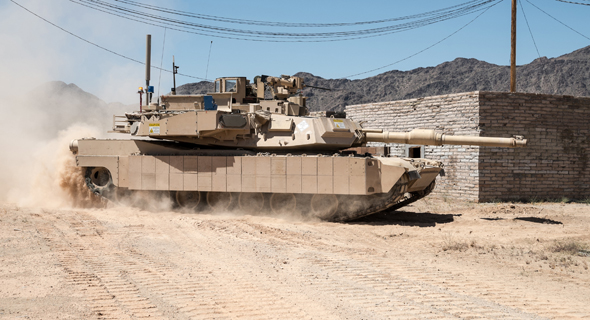 Serving like an Iron Dome for tanks, the Trophy is a system of sensors capable of detecting and classifying threats and their precise location in real-time. Once a threat is detected, the system launches a countermeasure to intercept it. Additionally, the Trophy system shares data on the location of threats with forces in the field. The U.S.-bound Trophy systems will be manufactured in Israel and in the U.S.

Data released by the Israeli ministry of defense in May shows that in 2017, the export of Israeli arms was up 41.5% from the previous year, reaching $9.2 billion. Israel is among the top ten countries exporting arms, and has a major advantage as it can often market its exports as "battle-tested" due to early adoption by the Israeli military. According to defense ministry data, Europe accounted for 21% of Israel's export in 2017, North America for 14%, and Asia and the Pacific accounted for 58%.