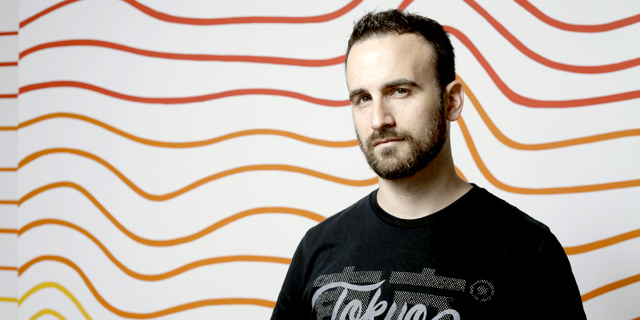 Startups and other small tenants are being told to move out

It’s move-out time for startups and other small tenants of WeWork’s Dubnov location in Tel Aviv. Microsoft, which already occupies one of four floors at the coworking office, has signed a lease take over the rest of the space, people familiar with the matter told Calcalist.

Of the three floors not yet occupied by Microsoft, one has been serving as WeWork’s Israeli tech development center, and two have been parceled out to tenants on short terms leases. In recent days, these tenants have been receiving notices that they’re contracts are ending. 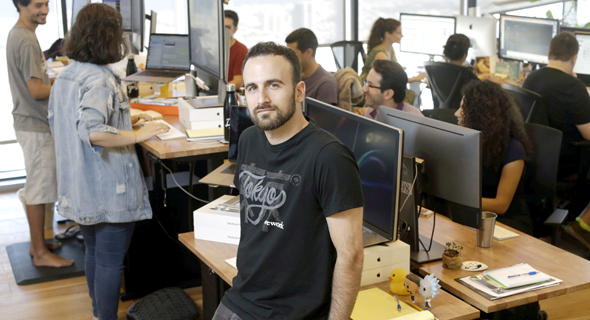 Microsoft and WeWork did not respond to requests for comment.

Microsoft is in the midst of constructing a brand new corporate campus for thousands of employees in the Tel Aviv suburb of Herzliya. In meantime, much of the tech company’s local workforce has been based at a nearby coworking office operated by Mindspace, a WeWork competitor.

The past two years have seen WeWork ramp up its business with a corporate clientele that now accounts for a quarter of the real estate company’s business. Microsoft is joined by Facebook, which rents space from WeWork in New York for 7,000 employees and IBM, that last year took over an entire WeWork location in the same city. told Calcalist last month that his company is tweaking the design of its space to cater to the demands of large companies.

“If, for example, Microsoft relocates a significant part of its operations to our offices, we need to step up our quality of service,” he said, perhaps dropping an early hint about the Dubnov lease.