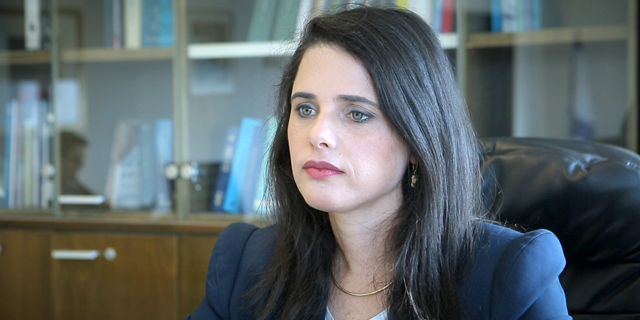 The “Facebook bill”, a legislation which gives the state power to remove content it deems illegal or inciting from social networks, progresses in the Israeli parliament. The bill passed its first reading in parliament with 36 votes in January last year and on Sunday was approved by a joint parliamentary committee for a second and a third reading, which are required for it to become law. The bill was proposed by the Minister of Justice Ayelet Shaked and the Minister of Public Security Gilad Erdan.

The second and third readings are expected to take place later this week. If passed, the bill will give government attorneys a fast-track to have content removed by court order from social network sites if they claim it threatens public safety, national security, the life of an individual, or the country’s economy and infrastructure.

On Thursday, the Israel Democracy Institute, a nonprofit organization focused on civil liberties and governance issues, published a study claiming the bill has no legal international precedent. Countries, including the U.K., Germany, France, and Canada, that already have or are in the process of legislating a bill concerning the removal of illegal content, intend to adhere to rules self-imposed by the social networks themselves, the report stated.

Israel has a long history of using social media for law enforcement purposes. In 2017, then Minister of Intelligence Affairs Yisrael Katz, confirmed Israel uses a predictive policing system to identify and often detain Palestinians thought to be potential attackers, based on their activity on social media. In June, speaking at a conference on internal security in Jerusalem, Erdan said the state prevented over 200 alleged potential terror attacks by monitoring social media. At the time, Erdan also criticised Twitter, claiming that, unlike other similar services, Twitter normally fails to remove content considered terrorist propaganda by the Israeli authorities.