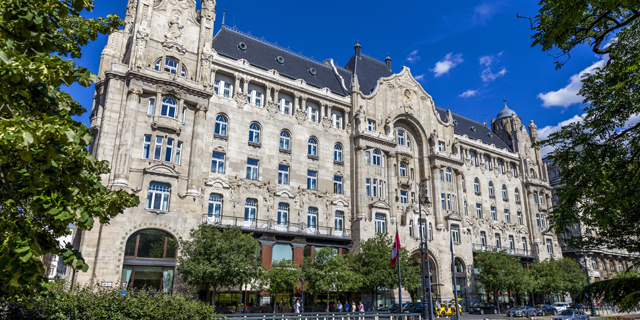 The hotel chain partnered with U.S. real estate company Silverstein Properties to erect a 100,000-square-meter hotel in the city

International hotel and resort company Four Seasons Hotels Ltd., together with New York-based Silverstein Properties Ltd., the real estate company owned by American real estate billionaire Larry Silverstein, is negotiating the construction of a Tel Aviv hotel, according to one person familiar with the matter who spoke to Calcalist on condition of anonymity. The Four Seasons, which operates luxury hotels in 41 cities around the world, is looking to construct a 100,000-square-meter hotel in the south of Tel Aviv, near Jaffa. 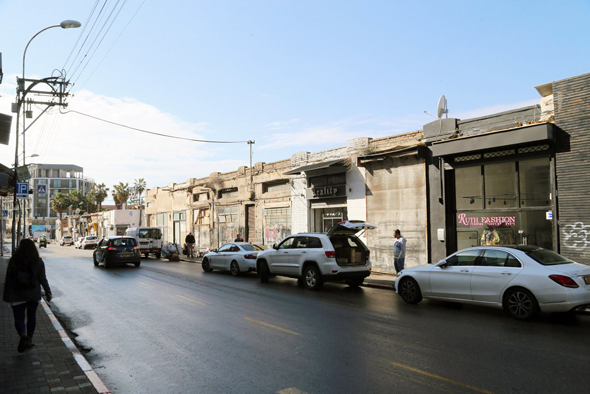 Both the Four Seasons hotel group and Silverstein Properties were approached for a comment Thursday but have yet to respond. Israeli real estate investment company Israel Canada TR Ltd. is also set to collaborate on the project. Silverstein Properties had previously collaborated with Four Seasons on the construction of two hotels in New York City and Orlando, Florida. If the plan goes through, this will be the first Four Season brand hotel in Israel. The project is pending successful negotiations with the property owners and with the city of Tel Aviv.

The new hotel is planned to become part of the Lapid real estate complex, a 300,000-square-meter development project on Eilat street which is set to host luxury apartments. Eilat street, like much of southern Tel Aviv, is mostly unkempt and underdeveloped, but a few new luxury developments in the area are already marking the inevitable gentrification. In May, Silverstein Properties has raised $175 Million (NIS 633 million) in bonds on the Tel Aviv Stock Exchange on Tuesday, according to a filing to the exchange.