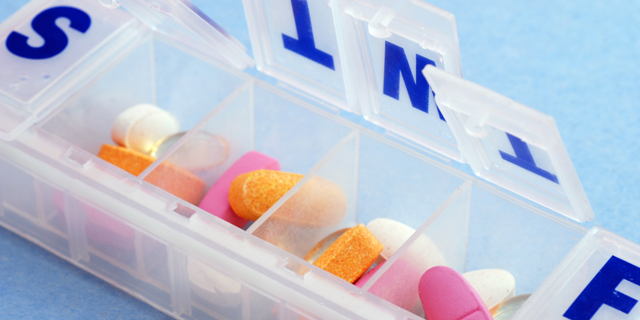 The company's stock is currently trending up 27.56% on Nasdaq in pre-market trading.

RedHill, founded in 2009 and headquartered in Tel Aviv, develops orally-administered drugs mainly for gastrointestinal and inflammatory diseases. The company filed a preliminary shelf prospectus with the U.S. Securities and Exchange Commission last week, looking to raise $116.9 million. The company reported net revenues of $2.4 million for the first quarter of 2018 and an operating loss of $9.9 million. 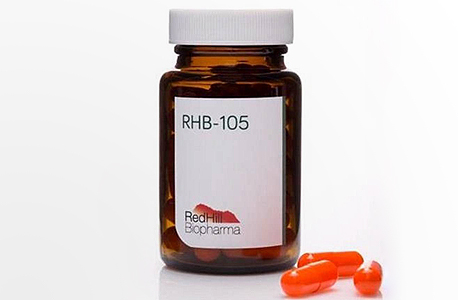 RedHill's study was a randomized, double-blind, placebo-controlled first phase III study. It enrolled 331 participants with moderately to severely active Crohn’s disease in the U.S., Canada, Europe, Australia, New Zealand and Israel. Crohn’s disease is a chronic, inflammatory disease of the digestive tract, with symptoms ranging from abdominal pain, diarrhea, and fever to life-threatening complications. The disease currently has no cure, but various treatments can help treat the symptoms and sometimes bring about periods of remission.

According to RedHill's announcement, the study met its primary endpoint and key secondary endpoints, achieving remission at the 26th week of the study in 37% of participants, compared to 23% in the placebo group. The company also stated that the active and placebo treatment groups "experienced similarly low rates of serious adverse events." The company stated it now intends to approach the U.S. Food and Drug Administration regarding approval for the drug.