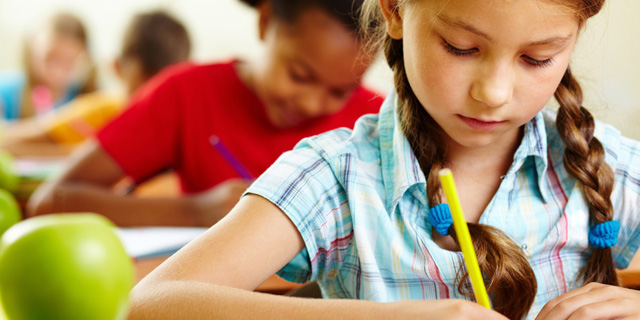 Earlier this month, the U.S. Food and Drug Administration awarded Teva Pharmaceutical Industries Ltd. approval to market the first generic version of Mylan NV’s EpiPen auto-injectors. But now, amidst product shortages, SunTrust Robinson Humphrey analyst John Boris says Teva’s EpiPen—the price of which has yet to be announced—will not hit the market in time for the start of the school year.

Cited in a Friday report by MarketWatch, Boris said that wholesalers expect at least two months of waiting before Teva’s generic version could be found on the shelves. In the U.S., the first day of school usually falls after Labor Day, on the first Monday of September, but some districts open in August. Deficiencies in the market could hinder both schools and parents looking to stock up. 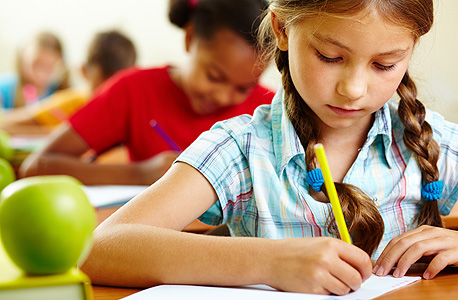 Last week, Mylan announced extended expiration dates for some EpiPen batches in coordination with the FDA, to prepare for growing demand ahead of the school year. Mylan also stated it expects supply to stabilize in the fourth quarter of 2018.

Teva was down 3.28% on NYSE on Friday market close.