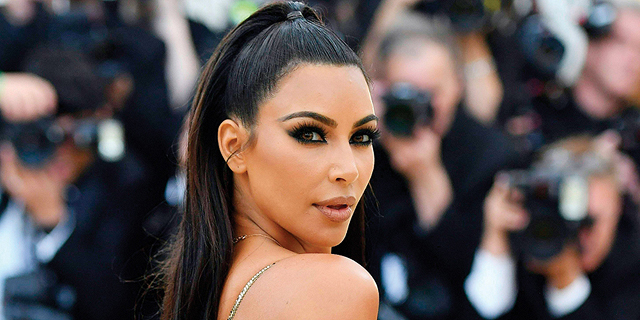 The company, Carolina Lemke, previously hired “hot felon” Jeremy Ray Meeks to star in a series of controversial commercials alongside Israeli supermodel Bar Refaeli, who owns a stake in the outfit’s parent company and has long been the brand’s face

In a Wednesday filing with the Tel Aviv Stock Exchange, fashion retailer Castro Model Ltd., which owns Carolina Lemke, announced the company is in negotiations with an unspecified U.S. company to acquire the services of Kardashian West for the promotion of the brand in the U.S. and global markets, officially confirming reports in Israeli media. 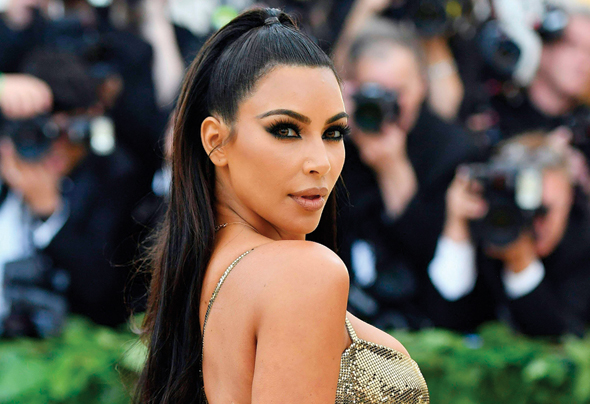 Ray Meeks starred in a series of controversial commercials for the brand alongside Israeli supermodel Bar Refaeli, who owns a stake in Castro and has long been the brand’s face.