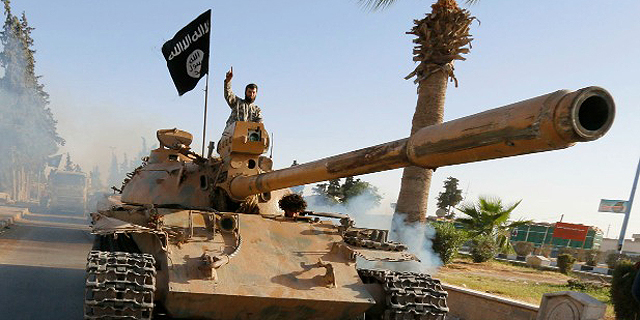 Israel-based cybersecurity company Check Point Software Technologies Ltd. has announced it discovered a spyware campaign directed against Iranian Kurds, as well as Iranian ISIS supporters. Check Point stated that while the identity of the perpetrators behind the attack, ongoing since 2016, "remains unconfirmed," the company believes the campaign is "of Iranian origin," perhaps even directed by government entities. 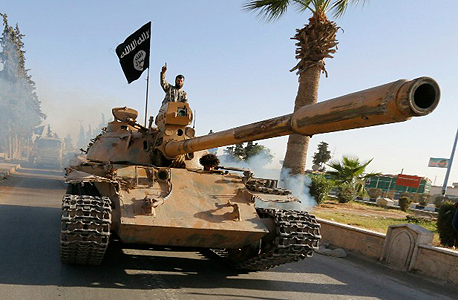 Check Point stated it believes around 240 people have fallen victim to the campaign so far, 97% of which Iranian citizens. Other victims are from Afghanistan, Iraq, and the U.K. The company stresses that the actual number of users who downloaded the apps may be much higher.

Last month, Facebook, Twitter, and Google suspended or blocked multiple accounts in a crackdown on fake news connected to both Iranian and Russian players.