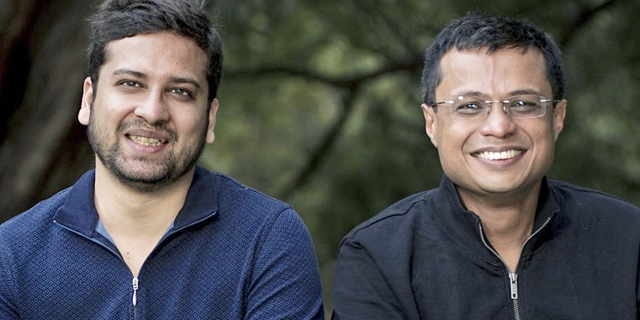 Indian Electronic retailer Flipkart Internet Private Ltd. is acquiring Israel-based retail analytics provider Upstream Commerce Inc., the companies announced Tuesday. Financial terms were not disclosed, but one person familiar with the matter who spoke on condition of anonymity valued the deal at $40 million to $50 million.

Founded in 2010, Upstream is based in both Tel Aviv and New York. The company offers online retailers a pricing and product analytics service. 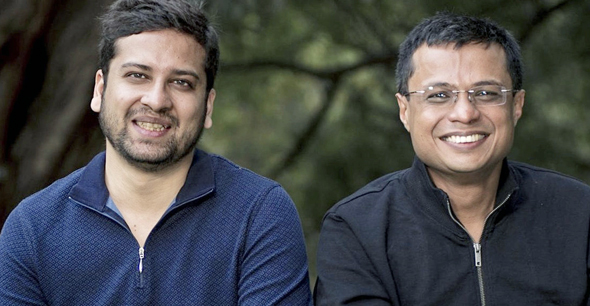 Flipkart, founded in 2007 and headquartered in Bengaluru, India, is the country’s e-commerce leader, with over 100 million registered users, over 100,000 sellers and over 80 million products on offer. The company reported revenues of $3.07 billion for the fiscal year ended March 2017. In August, Walmart completed its $16 billion acquisition of a 77% stake in Flipkart.

Upstream’s team will continue to operate from Israel, according to the announcement by the companies.