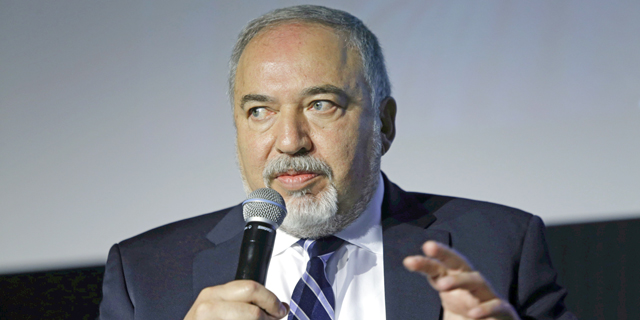 Israeli Defense Minister Avigdor Lieberman has resigned Wednesday following two days of fighting between Israel and the Palestinian factions in Gaza. His resignation comes a day after a ceasefire, arbitrated by Egypt and the United Nations, had been announced. Lieberman’s resignation will go into effect within 48 hours.

In his statement, Lieberman protested the ceasefire, calling it a show of weakness on Israel’s part, and a devastating blow to national security. Lieberman, who heads the nationalist Yisrael Beiteinu party, also announced his party will retire from government. He then called for a general election to be held in the country at the earliest date possible. 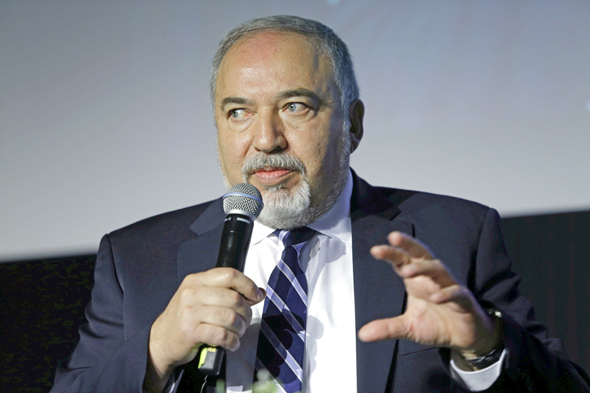 In a statement Wednesday, Hamas celebrated Lieberman’s resignation, saying that the latest wave of violence had caused “a political earthquake” in Israel. Prime Minister Benjamin Netanyahu would take on the defense office, according to an unnamed, high-ranking official at the ruling Likud party. The government would not call for early elections, this person said.

Education Minister Naftali Bennett, leader of far-right religious party The Jewish Home, is likely to demand the role of defense minister, according to persons within his party.

This week hostilities in and near Gaza left 14 Palestinians and one Israeli citizen dead, caused widespread damage across the Gaza strip, as well as some property damage in Israel.