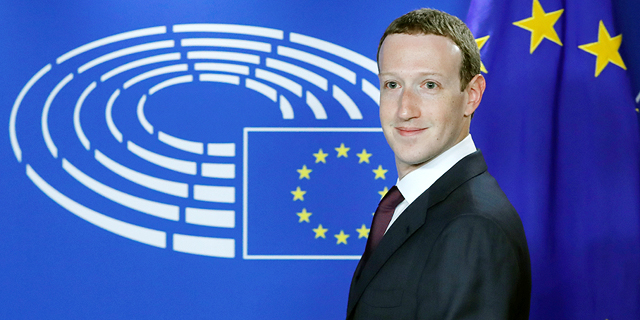 Are the Emerging Data Barons Paving the Way for a Brave New Corporate World?

The elite members of the sinister sounding FANG are expanding their reach, but the real concerns will arise when they start taking over some of the tasks that were heretofore the job of governments

Facebook is no stranger to controversy, but it has only now officially acknowledged that its platform may have been coopted into inciting deadly violence in a number of locales, including Myanmar and Nigeria. And more recently, a recent New York Times expose further noted that Facebook has been purposely dragging its feet in dealing with those who aim to appropriate the site to distribute damaging propaganda. It’s now trendy to delete your Facebook account.

Much of the animus directed at Facebook and the additional elite members of the sinister sounding FANG (Facebook, Apple, Amazon, Netflix and Google – and the others that didn’t fit as neatly into an acronym), can be attributed to the ever-increasing central role these and other technology giants play in our lives, and their seeming failure to take on the concomitant accountability. In the words of the late great Stan Lee: with great power comes great responsibility. 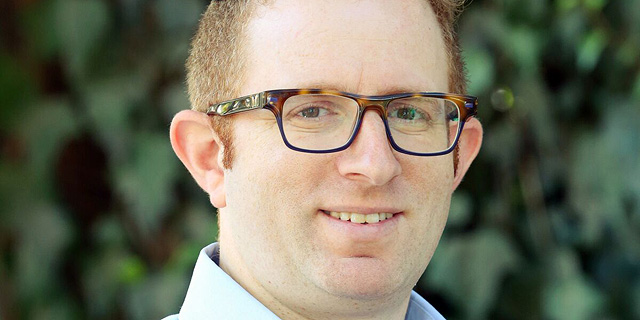 Not content with their current power, these technology companies are still relentlessly seeking even greater supremacy, expanding their reach beyond their core competencies, even into areas like finance and medicine. However, the real concerns will arise when they start taking over some of the tasks that were heretofore only the job of our governments. We may even see, in the not-to-distant future a society that eschews geographic and ethnic labeling in favor of corporate identities. This is not that far-fetched: many people already distinguish themselves as either Android or Apple people.

In such a world, will our legal and social structures in society function differently when people divide themselves up into Amazonians or Netflixians rather than into New Yorkers and New Jersians? Will we see even further division based on class between the haves and the have-nots, or will this new corporate division result in less tension and more harmony? Will fixed legal boundaries fall away in favor of shifting cloud-based networks? How will the legal system deal with fluid jurisdictions?

Those who see this prediction as an undesirable eventuality might try and dismantle these mega-corporations via anti-trust laws before they attain too much power, the same way the large phone, oil, and railway corporations were broken up into lesser chunks once they had gained monopolistic powers.

To these people, these modern companies may be next iteration of the robber barons of old, i.e., Barons of Data, having accumulated, and continuing to accumulate immense amounts of information on each and every user. It is possible, that some of these corporations may even know us better than we know ourselves, or at minimum, better than the government knows us. This understanding of their users notwithstanding, as corporations with their goals always focused on the bottom line, they may seem like a bad alternative to even current inefficient governments.

Alternatively, we as a society may still be more indifferent than woke, preferring an optimally functioning government that provides what we want, when we want it to the more traditional representative government. With all the data that they collect on us, these corporations may be better at governing the population than the government, appreciating our needs and our whims and providing us with the ideal level of governance.

Optimally, however, there may be a happy medium between a corporate brave new world and the current situation. For example, society may grant Data Barons some control over some areas of governing in exchange for their acquiescence to be treated as public utilities, with all the associated responsibilities and oversight.

This could be a win-win situation for all: Access to all this data is actually an integral part of moving toward the generally agreed upon goal of smarter cities. Broadly, smart cities are those that collect data and employ technologies to enhance the services provided to their inhabitants, including, but not limited to transportation, waste management, energy consumption and the provision of utilities. While its highly unlikely that the Data Barons will take over everything in the near future, it is becoming increasingly clear that some form of public-private partnerships between governments and those corporations that collect our data will be able to provide us with a better urban environment for us all.

Meitar Keshet and Guy Amit were instrumental in researching this area, as part of a larger cooperative research project between the Zvi Meitar Institute and Bezalel on IoT and Urban Design.