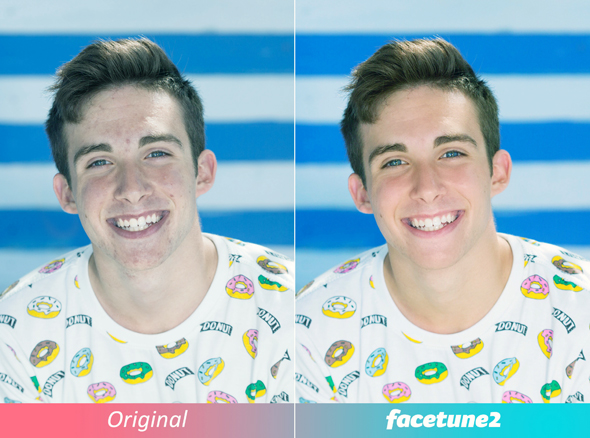 Jerusalem-based Lightricks completed a $60 million round, out of which $45 million will be used to buy stock off existing shareholders

Jerusalem-based startup Lightricks Ltd. completed a $60 million funding round led by New York-based Insight Venture Management, LLC. Of the sum, only $15 million will go to the company, the remainder to be used to buy stock off existing shareholders, according to a company spokesman. Tel Aviv-based Claltech, the Israeli tech investment vehicle of New York-based holding company Access Industries, also participated in the round.

Lightricks designs and develops content creation, image, and video editing applications, including selfie-editing app Facetune, and visual editing app Enlight. The company’s apps have around 100 million downloads and just under 1 million subscribers, according to company statements.

Founded in 2013, the company employs 150 employees in offices in Israel, New York, and London, according to Pitchbook data. Lightricks expects to bring in $70 million in revenues in 2018.

The company will use the funding to double in size and recruit an additional 150 employees for its Jerusalem and London offices, the company said in a statement.