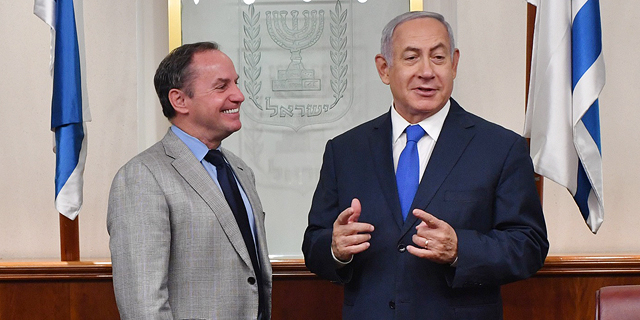 So far in 2018, U.S. corporates invested some $253 million in Israeli tech companies, according to a new report

Asian investment in Israeli tech may be growing, but the majority of corporate backing for local tech companies still comes from the U.S., according to a new report by Tel Aviv-based research firm IVC Research Center.

According to the report, corporate investment accounted for 18% of all funding for Israeli tech companies so far this year. Most of the corporate capital went into IT, software, and life science companies. The number of corporate investment deals has grown steadily over the past five years, from 32 in 2013 to 64 in 2015 and 77 in 2017.

The most substantial corporate investments since early 2017 had been German chemical company Altana AG’s $300 million investment in Landa Digital Printing, a division of Landa Corporation Ltd. It is followed by the $250 million that Israeli ridesharing startup Via received from automakers Daimler AG, Mercedes Benz, SAIC Venture Capital, and Hearst Ventures, and by GE Ventures’ $150 million investment in medical device company InSightec.