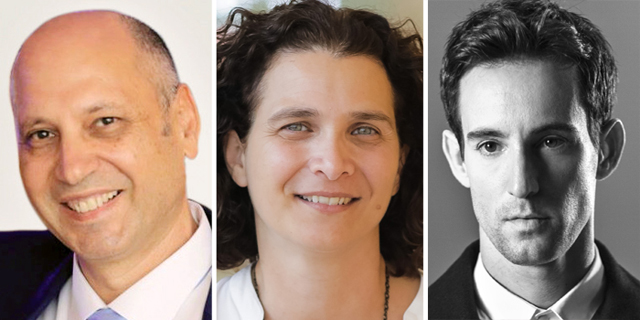 Featured on stage at the annual “Mind the Data” conference will be executives from leading Israeli and international companies, discussing how big data and artificial intelligence can be used to tackle the challenges faced by industry and society

Calcalist will host its annual Mind the Data conference on Tuesday, December 11 at the Tel Aviv Convention Center. Featured on stage will be entrepreneurs and executives from leading Israeli and international companies, discussing how big data and artificial intelligence can be used to tackle the challenges faced by industry and society.

Speakers at the event include Israeli pop star and entrepreneur Ivri Lider. Lider is co-owner of MyPart Inc., a Tel Aviv-based startup that lets little-known artists offer their original songs, lyrics, music, translations, and visual art to successful musicians of their choice. 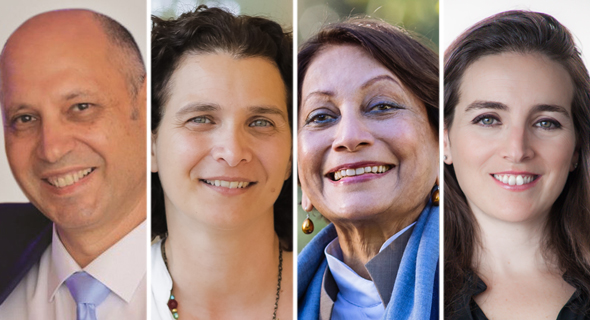 Mark Gazit, CEO of Israel-based cybersecurity company ThetaRay Ltd., is planning an initial public offering at a valuation of $1 billion, just months after the company announced a $30 million funding round, bringing its total funding raised to over $60 million. Founded in 2013, ThetaRay uses machine learning algorithms to detect system behavior anomalies and threats to financial institutions, including ATM hacking, insurance fraud, and SWIFT-based attacks. The company’s technology is based on an algorithm developed by two mathematicians, Amir Averbuch of Tel Aviv University and Ronald Coifman of Yale.

Sabiha Rumani Malik is the founder and executive president of The World Bee Project, a company aiming to solve the global depopulation of bees, considered a major environmental crisis. Malik will be speaking with Andy Clark, an innovation director at enterprise software company Oracle Corp., which has partnered with The World Bee Project to use big data to analyze bee decline in different parts of the world. 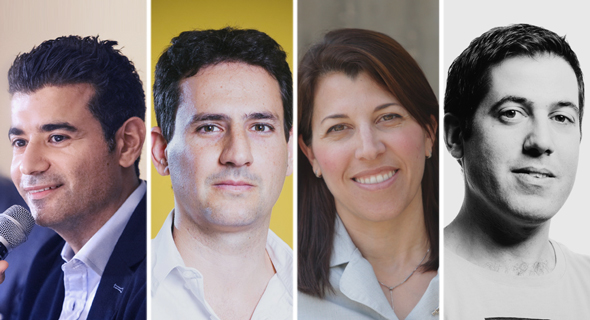 Lt. Col.Nurit Cohen Inger, head of data at the Israeli military’s Computer Service Directorate will also be speaking. Inger is charged with the development of new technologies in the fields of artificial intelligence, deep learning, machine learning, data extraction, internet of things, and augmented reality for military use. The conference will be held in collaboration with Bank Leumi, one of Israel’s two largest banks, and accounting firm KPMG. Representing them at the conference will be Michal Kissos Hertzog, CEO of Leumi’s digital banking service; Eyal Barzilai, head of big data at Leumi; Kristin Boesenberg, head of the Global KPMG Insights center; and Ido Ron, head of digital and intelligent automation at KPMG. 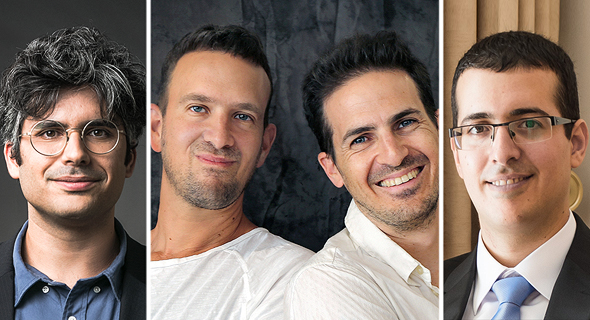 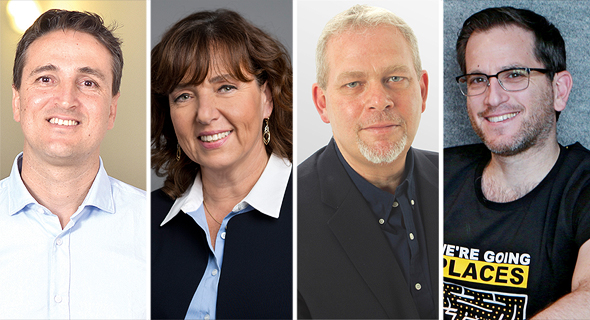 Other speakers and attendees include the following: 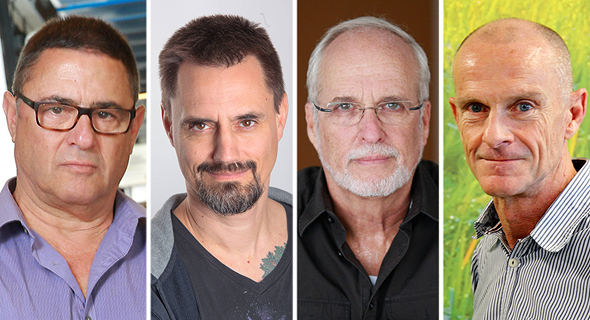 During the conference, Calcalist will also hold the final round of its Artificial Intelligence and Big Data Startup Competition in collaboration with Microsoft. The winning startup will receive a VIP trip to Microsoft’s global headquarters in Seattle and an opportunity to network with Microsoft executives and other local tech companies through a program of roundtable meetings. First and second place winners will be invited by Calcalist to participate in the newspaper’s Berlin conference next year, where they will meet with potential partners and investors. The invitation includes airfare and hotel costs.