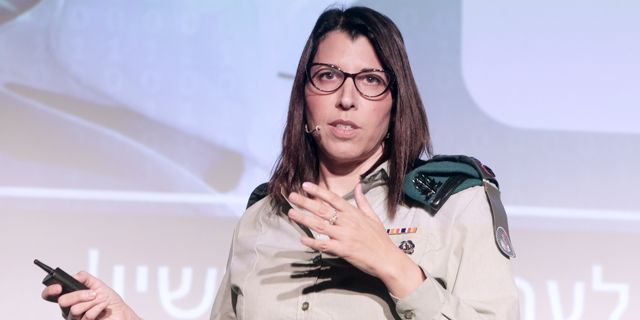 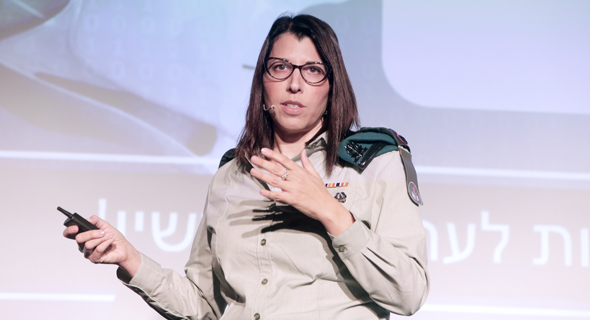 Cohen Inger is charged with the development of new technologies in the fields of artificial intelligence, deep learning, machine learning, data extraction, internet of things, and augmented reality for military use.

The Israeli military already uses artificial intelligence to some extent but autonomous battle technology is still miles away, Cohen Inger said. Our mission is to make the military trust in the algorithm on a step by step basis, she added. The algorithm has to be able to answer for itself and explain its chosen course of action,” she said, adding that it will otherwise appear as acting randomly. According to Cohen Inger, the key to using AI for military and civil purposes is data governance, which requires the secure transfer and storage of huge amounts of information. The Israeli military must recruit and train the next generation of data scientists in order to bring it to the forefront of operational AI technology, she said.