The move came just one month after the board voted to sack former CEO Amos Genish, appointed by Vivendi in September 2017

French media group Vivendi SA has sent a letter to the board of directors of Telecom Italia SpA (TIM) to request an urgent shareholders’ meeting that will include a vote to revocate five of 10 board members, appointed by minority shareholder Elliott Management Corporation, Vivendi announced Friday.

Vivendi claimed these shareholders “showed a substantial lack of independence and disrespect for the most basic and fundamental corporate governance rules, negatively affecting the organization and image of Telecom Italia.” 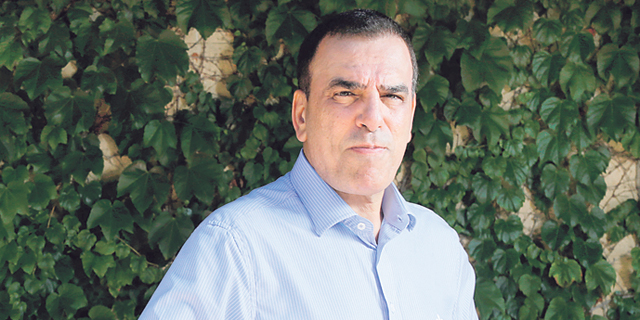 The letter came just one month after the board voted in an urgent meeting to remove former CEO Amos Genish from his position. Appointed by Vivendi in September 2017, Israeli-born Genish called the move “a coup,” in a November interview with Calcalist.

Owning around 9% of TIM’s shares, activist investor Elliott managed in March to appoint 10 out of 15 board members, outnumbering Vivendi, the majority stakeholder, which owns a 24% stake in the company.