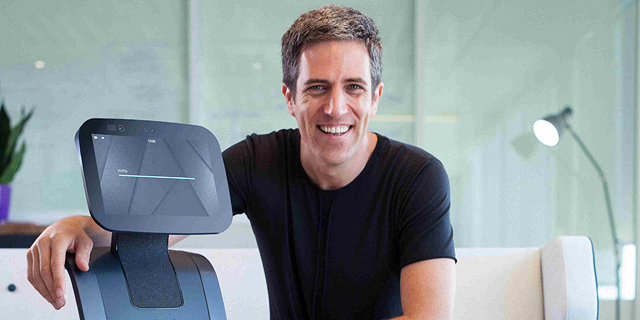 In 2016, Temi was spun off from Robo-Team Ltd., a Gaithersburg, Maryland-based company founded by Israeli entrepreneurs, which develops autonomous robots for military use. Temi develops a voice-activated personal assistant robot on wheels capable of recognizing and following people around the house, making video calls, replying to user questions, playing music, or carrying small objects from room to room.

Other participants in the round include Shah Alam, Malaysia-based health and wellness retailer Ogawa, incorporated as Healthy World Lifestyle Sdn. Bhd., and existing investor Generali Investments Europe S.p.A., the investment arm of Italian insurance company Assicurazioni Generali S.p.A. In addition to the investment, Ogawa also partnered with Temi to market and distribute its product at 180,000 points of sale worldwide. In April, Yossi Wolf, founder and CEO of Temi told Calcalist in an interview that the company has signed a three-year distribution deal for 100,000 units with Chinese electronics distributor Shenzhen Aisidi Co. Ltd.

The latest round brings Temi’s total funding raised to $82 million. The company intends to use the funding for marketing and sales. The company employs around 120 people according to Pitchbook, and has an R&D center in Tel Aviv. Temi’s robot is currently sold at 15 locations in the U.S. as well as on the company’s website, and will officially launch in January.