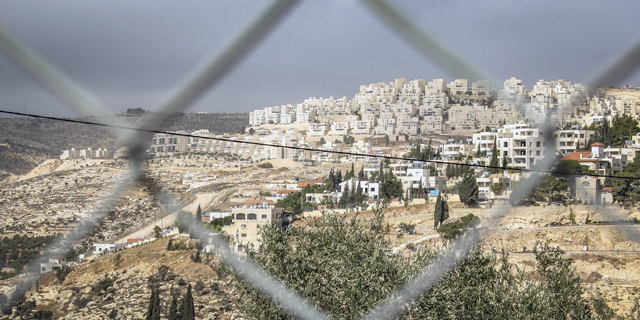 In November, Airbnb announced it will be removing “approximately 200 listings” in Israeli settlements in the West Bank from its service

Ron DeSantis, Florida’s new Republican governor, said on Tuesday that Florida will be suspending the use of Airbnb for state-paid travel, and that he is also considering preventing the state’s pension fund from investing in the rental home company.

“We have a moral obligation to oppose the Airbnb policy, it does target Jews specifically,” he said.

In Israel, a class-action lawsuit against the company was filed to a Jerusalem court in November. A group of 18 Americans has filed a lawsuit in Delaware against Airbnb because of its settlement decision.