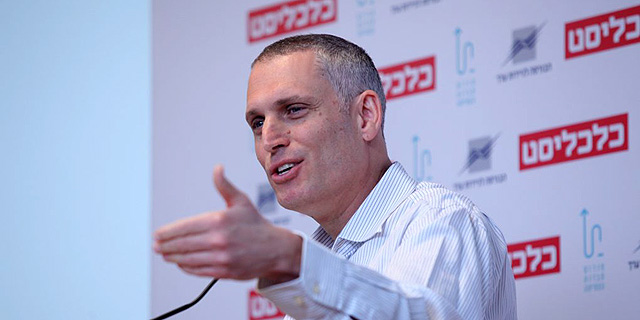 Avi Licht, Israel’s deputy attorney general until May 2018, is now employed by Mobileye as an advisor, the company confirmed to Calcalist on Saturday

Israel’s former deputy attorney general Avi Licht has been employed by automotive chipmaker Mobileye for the past few months as an advisor, the company confirmed to Calcalist on Saturday.

Licht announced his resignation from the Justice Ministry in May 2018, after having worked there for two decades. Mobileye said that Licht got all the necessary permits before taking on his new position.

In 2017, Mobileye was acquired by Intel for $15.3 billion, making it the largest deal Israel's tech industry has seen to date. With the acquisition, Shashua became a senior vice president at Intel while continuing to lead Mobileye, which became the corporation's global autonomous vehicle development center. In October, Mobileye, Volkswagen AG and Israeli car importer and distributor Champion Motors Ltd. announced plans to have autonomous taxis on Tel Aviv’s streets by early 2019. In an interview held with Calcalist earlier this month, Shashua said he expects that a supportive regulatory environment, to be set by the Israeli government, would prove a magnet to other players.

Israel has the ability to spearhead regulation of autonomous vehicles and become a “regulation sandbox” for technology-driven innovation, Licht said at Calcalist’s Capital Markets conference in June.