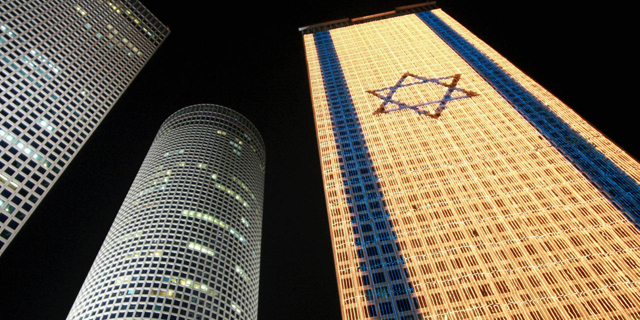 The Israeli tech scene has in recent decades become renown for its vibrancy and innovation, with tech multinationals flocking to leverage local talent via investments, acquisitions, and the establishment of local outposts. According to Ilan Cohn, senior partner at Israel-based intellectual property law firm Reinhold Cohn, that manifests in the number of Israeli patents filed in the U.S., which reached 1.44% of all patents filed in 2018. In 2015-2018, U.S. inventors were responsible for 52% of patents filed in the country; China was responsible for 5%, and Switzerland for 1.2%.

The U.S. is the largest target market for patent filers. Around 340,000 patents were filed in the country in 2018, and of those, almost 5,000 originated with Israel inventors, according to Cohn, based on data compiled from U.S. Patent and Trademark Office. The number of Israel-originating patents filed in the U.S. has been on a steady rise over the past 15 years: in 2004, Israeli-linked patents filed accounted for 0.68% of all patents in the U.S.

Less than half of the Israeli-related patents filed in the U.S. come from homegrown Israeli companies. Multinationals with a local presence such as IBM and Intel were the source of many of the patents filed.