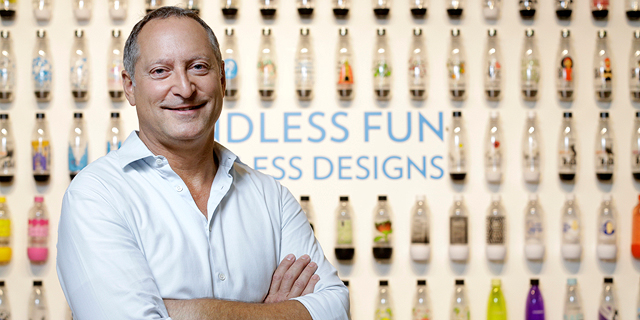 Daniel Birnbaum invested $550,000 in the home cannabis farming device maker in mid-March, when he joined the startup’s board of directors

Seedo, founded in 2013, develops a home cannabis farming device. The company raised a $2 million seed round in 2018.

Birnbaum, who is estimated to have earned around $60 million from PepsiCo's $3.2 billion acquisition of SodaStream in late 2018, made a NIS 2 million ($550,000) investment in Seedo in mid-March when he joined the startup's board of directors.

Seedo's stock rose by around 80% since the investment was announced. The company, which is traded over the counter in the U.S., currently has a market capitalization of $64.96 million, closing at $4 per share on Friday.

Birnbaum's new, unspecified investment was made as part of a NIS 15 million ($4.14 million) private placement made to Israel-based More Investment House Ltd. and other investors, at $2.75 per share.

This article has been corrected on April 1. A previous version stated Birnbaum's previous investment was $2 million.