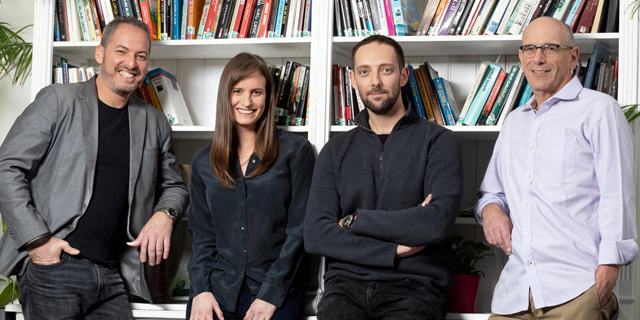 Intel Capital, the venture arm of chipmaker Intel, is reorganizing its Israel-based team after investing a total of $120 million in 14 Israeli startups in 2018, the company announced Monday during its 2019 conference held in Phoenix, Arizona. The team will continue leading Intel's current pace of investments in Israel, Intel Capital said, with a special focus on companies raising series A and up, earlier stages than the company focused on to date. 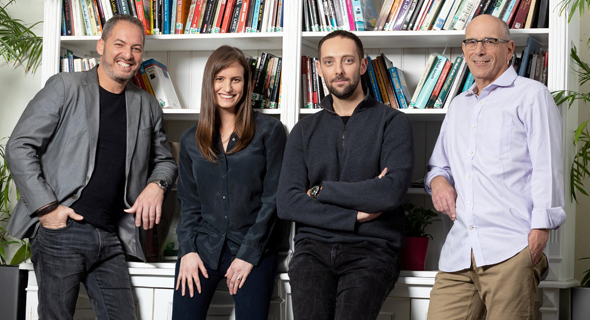 Intel Capital operates independently from Intel, Kaiser told Calcalist Monday, adding that the fund also intends to collaborate with other corporate funds such as Samsung and Qualcomm.