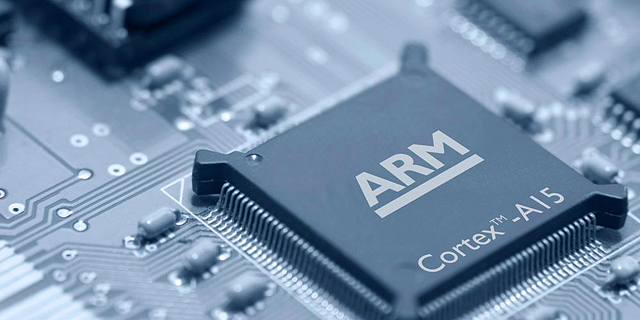 The company is currently in the process of laying off several dozen Israeli employees, according to one person familiar with the matter

In Israel, the company is laying off several dozen employees, according to one person familiar with the matter who provided the information anonymously. While the company declined to comment on the number of employees to be laid off, an Arm spokesman told Calcalist that the company is continuously evaluating its resources and technology to meet market demands. 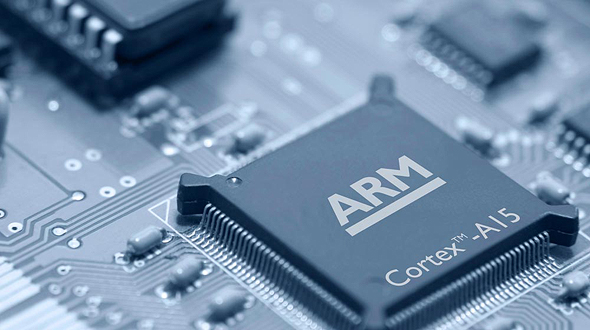 "Recently, Arm has proposed a re-alignment of our investment areas in our IoT Services Group to increase our effectiveness and ability to respond to customers, which may impact a small number of roles in Israel and other Arm sites," Arm's spokesman wrote in a statement to Calcalist. In 2016, SoftBank paid $31 billion for a majority stake in Arm. In SoftBank's annual report for the fiscal year 2018, the company stated Arm is "investing in creating new revenue streams from adjacent markets, especially in the Internet of Things (IoT)." In the Arm segment of the report, SoftBank also stated that to maximize its return on investment (ROI), it will "continuously evaluate the mix of R&D projects in which it is investing, as well as the locations of the engineering teams. From time to time, some engineers and project team members are transferred onto other projects or locations."

Arm employs around 200 people in Israel, mostly in research and development. In 2018, the company moved to new offices in central Israeli city Ra'anana, announcing it intends to hire 150 new employees as part of the relocation. The company ultimately did not expand its local team. In October, Arm announced a partnership with Israeli cybersecurity company Cybereason Inc., to develop secure chip designs for connected devices and sensors, the first of their kind for Arm.