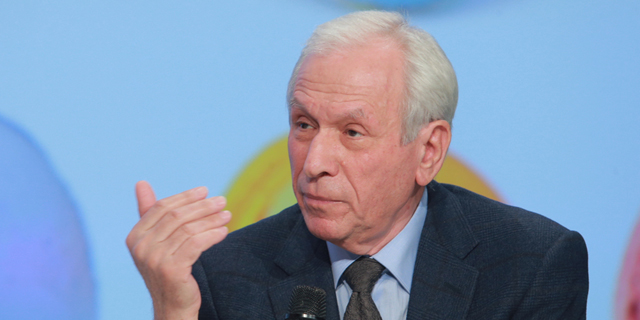 Technological advancement, analytical flexibility, and the kind of mentality that makes the impossible possible have earned Israel the moniker “the Startup Nation”

Israel is often seen by people worldwide as “the Startup Nation.” This is due to its technological advancement, analytical flexibility, and the kind of mentality that turns the impossible into the possible. I myself have realized this only after meeting with dozens of delegations arriving here from abroad in an attempt to decipher the secrets of Israel’s technological prowess. The meticulousness with which they record my answers to their questions, not to mention the actual questions—someone once asked me in which university course do they teach Hutzpah—had convinced me of our unique advantages in founding startups.

But is the startup nation model sustainable? In the past, I wasn’t sure. Now, having observed this ecosystem for 37 years, I am convinced that the model is viable and strong. Technology is improving, markets are ever-changing, but the startups continue to thrive. The beginning was in communication. From there, startups moved onto storage, medical technology, the internet, software, applications, cybersecurity, automotive, artificial intelligence—and the wheels keep on turning. Large companies became obsolete, but startups are in bloom. And while the startups and many of the entrepreneurs have changed, their scope and value keep growing. This is the durability of the Startup Nation. 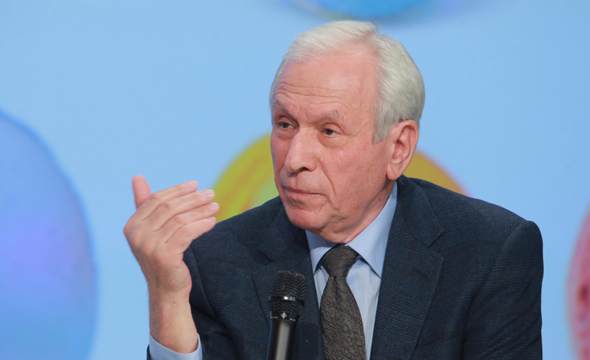 The entrepreneurs founding cybersecurity companies are not the entrepreneurs who founded communication startups. This is a new generation; experts in new fields, with youthful vigor. Alongside the new generation, we must acknowledge the serial entrepreneurs. They do their own part for the nation’s continuous success. They are the ones, like Prof. Ehud Weinstein and his students, who take a scientific knowledge base and find ways to utilize it across different domains—from communication to storage to the internet. They are those who take advantage of changing technologies to develop high-performance storage systems and chips, such as Infinidat founder and CEO Moshe Yanai and tech entrepreneur Avigdor Willenz. Or those who use their technological aptitude to launch one startup after another, in different fields and according to current trends. How to choose the right field for your startup? Search for an industry primed for disruption. In the 1980s and 1990s, it was the communications industry that was experiencing a three-fold revolution: the personal computer, the cellular phone, and the internet. Today, a similar triple revolution is happening in the automotive industry: the electric vehicle, the autonomous vehicle, and ride-sharing. Artificial intelligence is being revolutionized by deep learning, and the internet has overturned the fields of advertising, marketing, and brokerage. The tech industry has turned Israel from a country with a chronic deficit to a rich country with a surplus in the trade balance. Can it be expanded even further? Yes, by increasing Israel’s education budgets. There are still kids in Israel today without access to computers or the internet, in disadvantaged neighborhoods, and in residential schools, where some 25,000 kids currently live. Digital retardation today is equal to illiteracy 100 years ago. My brother, tech entrepreneur Yehuda Zisapel, and I donate millions of dollars to help connect these kids to the tech world and allow them to study computer science, electronics, and coding, but it is a drop in the ocean. The investment required is in the scope of a nation, not individual donors. Israel must invest a lot more in education, especially among the lower socioeconomic classes.

Most of the potential lies with two sectors that today are mostly left out of the tech revolution: the ultra-Orthodox Jews and the non-Jewish minority. The latter see the successes of the Jewish majority and want in. All we need to do is open the door and let them join. Many young Haredi (ultra-Orthodox) Jews are also looking to enter the tech industry, but are being shut down by Haredi politicians. All it takes to incorporate this population into the tech sector is for Haredi kids to study math and English in addition to their Torah studies. This way, when they grow up, they would not face an unbreachable knowledge barrier in their path to gainful tech employment.

In my business travels around the world, I have met many ultra-Orthodox people working in tech, mostly in countries where there are no Haredi political forces working to stop them. Despite the efforts of these politicians, tech is penetrating the ultra-Orthodox world through the internet, and many inside this world are hearing the call. Sooner or later, I predict that Haredi people will join the Israeli tech industry in significant numbers.