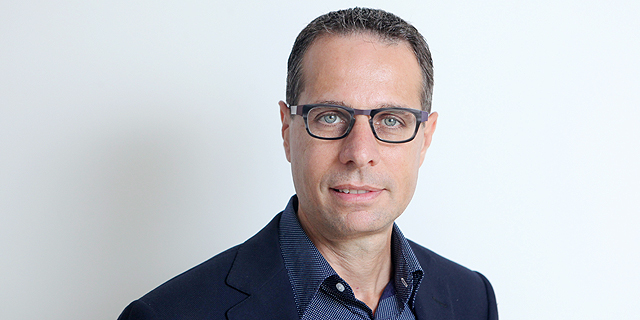 The Israeli tech industry proved this year that it is capable not only of producing companies but also of growing them. Now, when a group of U.S. unicorns is going public, Israeli companies are in line to do the same

In 2018, U.S. venture capital funds invested a record sum of $138 billion in startups, and the first quarter of 2019 has seen this trend continue. In Israel, venture capital funds invested around $4.5 billion in 2018 and around $1.2 billion in the first quarter of 2019 (compared with $1 billion in the same period in 2018), achieving record sums for the local industry. The significant scope of investment, along with the coming-of-age of many companies, has pushed an impressive array of Israeli companies towards accelerated growth. In light of the massive new capital accessible to companies and their significant maturation, you can not only name Israel the “Startup Nation” but also the “Scale-Up Nation.” 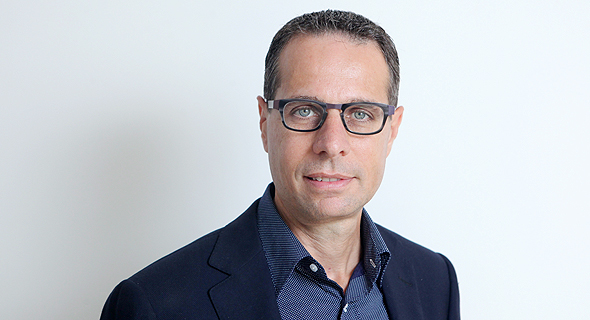 The upcoming year may represent a change. The last Israeli company to make a significant IPO was Mobileye NV, which listed on NYSE in 2014, prior to its 2017 acquisition by Intel, but there is currently a growing number of Israeli companies that are both ready and willing to go for a U.S. IPO. Cybersecurity company Tufin Software Technologies Ltd. was first to adopt the re-emerging trend of U.S. IPOs this year, and we can expect additional Israeli companies to follow by the end of 2019. In 2019, even more than in previous years, the continued growth of the Israeli tech industry is dependent on the U.S. capital market—mostly because this year, unicorns such as Lyft, Pinterest, Slack Technologies Inc., Uber, and Zoom Video Communications Inc. will or have already become public companies, enabling the long-awaited liquidation of the market.

In addition, the changing trend can give a clear indication as to whether the valuations in the private market are in sync with the actual public valuation of companies. For now, the public market backs up the private market valuations. Lyft’s stock was in high demand, sending its price up during and after its IPO. Its market cap is currently slightly below its IPO valuation but is still higher than its valuation during its last investment round. Pinterest’s stock was also in excess demand, but its valuation during the IPO was still lower than its last valuation. Today, the company is traded with a market cap significantly higher than its IPO valuation. The valuation of video conferencing company Zoom rose by more than 70% on the day of its IPO. These are exactly the kind of companies the market is looking for, though at times it also looks favorably upon companies with a meaningful vision, yet continued losses.

Israeli investors are also likely to profit since the rising valuations of the companies they are invested in—even if they are yet to be realized—will manifest themselves in the worth of their holdings and in the return for their investments. These returns will finally be realized when the companies go public. Should the U.S. IPO window remain open, the pressure on Israeli companies to become public in order to liquidate fund investments, allow employees to realize their options, and strengthen their brand, will grow. Going public requires tedious preparation, and now is the time for Israeli companies to make them in order to leverage the current IPO window. The length of time in which it remains open depends mostly on the success of the current IPO wave of mega-unicorns in the U.S. If Israeli companies do manage to squeeze in, Israel will once again gain a significant standing in the American stock exchanges. Oren Bar-On is a senior partner at Ernst&Young Israel.