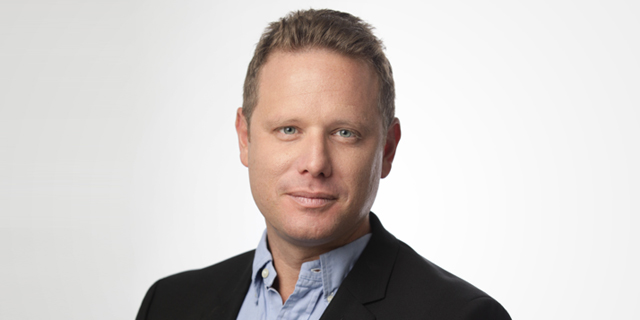 Ridesharing and Pharmaceutical Companies Are More Alike Than You Think

The initial public offerings of ridesharing companies Uber and Lyft have received plenty of attention. Many commentators emphasized the fact that these companies have not reported a profit, nor presented a clear path to profitability. But make no mistake, Uber and Lyft are research and development-intensive companies, meaning they do not have a market-ready product. This model is well-known in tech, and especially in the life-science sector.

Ridesharing companies bring autonomous and electrified fleets closer to becoming a reality by spending billions on attracting loyal customers and OEM partners. Today, revenue comprises 25% of their gross bookings, but with those fleets it will be closer to 100%. 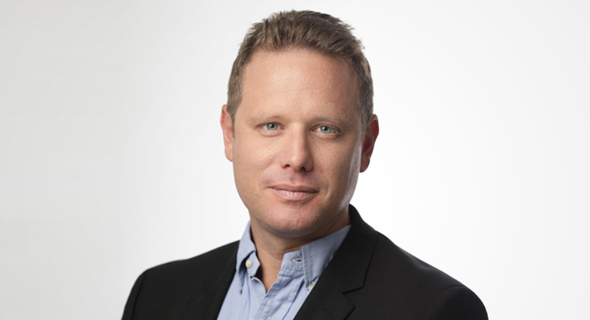 Life-science companies yield zero revenue and burn millions until treatment safety and efficacy are proved. Small biotech companies stay in the red for years, while big pharma will offset losses incurred from new drug development by continuing to sell the current gold standard. Ridesharing mirrors big pharma by monetizing off the current human-operated automotive standard with profitability reliant upon autonomous and electrified ride-sharing.

The importance of the driverless vehicle is self-evident in the prospect of earning 100% of gross bookings. Electrification, however, is important for a different reason. The potential revenue leap is contingent upon covering costs borne by the drivers being automated: fuel, maintenance, vehicles, accessories, etc. Drivers report fuel as their highest expense, so electrification, provided an adequate provision of infrastructure and stable electricity prices, will significantly reduce costs. A hatchback costs $0.18 per kilometer to fuel, but only $0.02 per km to charge. So, what is the result? Let’s assume that both companies offered autonomous and electrified ridesharing for the years 2016-18, and consider three scenarios: 1. Costs remain stable: essentially impossible. 2. Costs double: quite possible. If fleets are purchased, depreciation will be high, though significantly offset by energy savings from electrification. The scale of operation in cities with high labor costs in R&D, cyber, electrical infrastructure, etc. would also increase costs. 3. Costs tripling: a very highball estimate, but realistic if the companies rent their fleets. For the most probable of these three scenarios (costs doubling) both companies are profitable for every reporting year (aside from Lyft posting a 2016 loss of $167 million). If costs triple, our highball estimate, Uber still manages to post an impressive profit of $6.9 billion in 2018. Such potential revenue increases and relative cost reductions (we didn’t even mention driver welfare, driver commissions, driver insurance, and so on) raises the possibility of erasing cost to the consumer entirely. Future shared, autonomous, and electrified fleets can monetize like software companies. Waymo, the autonomous vehicle unit spun out of Google, has clocked the most autonomous miles and is already offering pilot rides. As the world’s number one advertiser, Google could integrate into ride-sharing apps and screens inside vehicles.

The bottom line is that these companies will be profitable. Uber’s autonomous fleet has driven 43,000 km, Waymo’s covered 2.1 million km in partnership with Lyft, and General Motors covered 724,000 km in partnership with both Uber and Lyft. Autonomous vehicles aren’t science fiction, they’re science fact. As in life-science companies, the hype surrounding ridesharing IPOs saw the prices of these equities briefly inflate, with significant retraction since. Both industries are heavily regulated for safety and efficacy. In both industries, life-death stakes rationalize regulatory stringency, which affects their risk profile. There is also a striking similarity in milestone analysis. Life-science companies IPO in the early phases of U.S. Food and Drug Administration (FDA) clearance, which can comprise five to eight phases of clinical trials. Investors execute trades surrounding these milestones. Automotive manufacturers seek to clear the Society of Automotive Engineers (SAE)’s four levels of vehicular autonomy: partial, conditional, high, and full Automation. However, there is no suggestion of milestone-based trades in any significant volume. Lyft stock was unresponsive to a major announcement in May that Waymo was releasing level-4 autonomous robo-taxis on its app in Phoenix. However, completing the final stages of clinical trials for FDA approval would send a life-science company’s share price soaring. The success rates of each FDA phase are incrementally lower and more unpredictable because of increasing scientific complexity, and external factors like competition, funding, and regulatory shocks. There are also post-FDA approval risks like insurance the reimbursement policies. Autonomous vehicle milestone outcomes are even less predictable as is the relationship with the market. A major caveat is that the FDA process is designed to reward successful solutions with a temporary monopoly in the years following regulatory approval. This generally occurs until the original patent expires, usually within 10 years, but can be extended, as with orphan drugs designed to treat rare conditions. In mobility, it is a highly competitive race between a rare few to the finish line. The autonomous vehicle market will likely prove as oligopolistic as it has been with automobiles. Autonomous vehicles will hit our roads sooner than we think. Ridesharing companies have proved to be the best broker between commuters and vehicles. However, there’s more to be seen, let’s not forget that no ridesharing company has even been listed for a full quarter yet.

Daniel Grunstein is an MSc student by research at the University of Oxford and a business analyst at JPMorgan’s Israel Innovation & Technology Centre. Tiran Rothman holds a Ph.D. in behavioral finance from the University of Haifa, is dean of the School of Business and Economics at Wizo Academic College Haifa, and head of Frost & Sullivan, Israel.

The views expressed in this article are the personal opinions of the authors and should not be considered as financial investment advice.