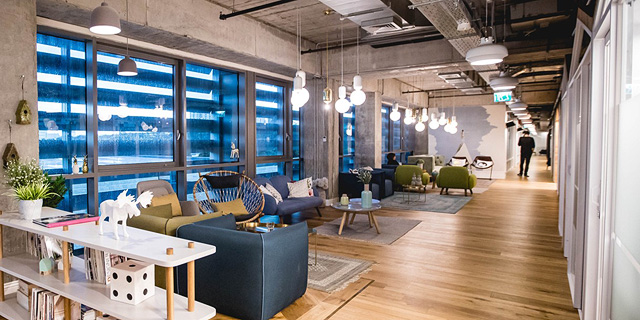 According to Mixer, the space it leased inside Tel Aviv’s Gan Ha'ir Mall will include a collaborative retail space in addition to a coworking space

Tel Aviv’s Gan Ha'ir Mall has a new tenant: Israeli shared office space company Mixer Ltd. The company signed a lease for a 2,200-square-meter space inside the mall, which is adjacent to the Tel Aviv City Hall, the company announced Monday.

Approximately half of Mixer’s newly leased space is already set aside for Tel Aviv-based and Nasdaq-listed website building company Wix.com., according to the latter. About 300 Wix employees are expected to be transferred to the new space, Wix told Calcalist. Wix currently employs 1,600 people at the company’s headquarters in the old Tel Aviv port area. 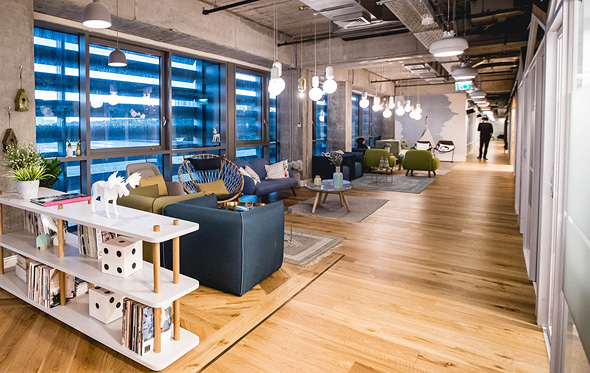 In April, Wix announced its plans to build a new 50,000-square-meter-headquarters and campus in Tel Aviv to replace the company’s current campus in 2022. Mixer’s new location will allow Wix to continue expanding until it moves into its new headquarters in three years, the company said. Wix added that this is one of several coworking spaces the company is leasing in order to accommodate new employees until the new campus will be ready. In addition to a shared workspace, Mixer intends to operate a retail space that will serve tenants looking to feature and sell their products and services. Additionally, Mixer said it is looking into operating a collaborative food court in the new space.

This will be Mixer’s fourth location. The company currently operates two outposts in Tel Aviv and one in central Israeli town Herzliya. Mixer recently announced it will be opening its first international coworking space in Washington D.C. in 2020. In February 2018, Mixer announced a $40 million funding round, which the company said it will use to expand in Israel and internationally, with two planned locations in New York and one in Berlin. Founded in 2016, the company lists Nvidia Corporation, investment firm i3 Equity Partners, and a startup incubator affiliated with France-based insurance company AXA as customers.