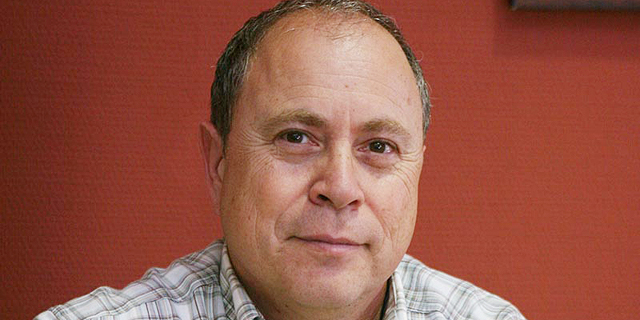 The shares listed on the Tel Aviv exchange will be fully interchangeable with those listed in London, which will remain BATM’s primary listing

Israel-based, London-listed telecommunications company BATM Advanced Communications Ltd. has applied for a secondary listing of its ordinary shares on the Tel Aviv Stock Exchange (TASE), the company announced Monday. BATM’s stock is expected to start trading in Tel Aviv on Thursday. The company’s intention to list locally was first announced in late June.

BATM’s ordinary shares will continue to trade on the London Stock Exchange, where the company first listed in 1999. BATM will not be issuing additional shares for the secondary listing. The shares listed on TASE will be fully transferable and interchangeable with those listed in London, which will remain the company’s primary listing. 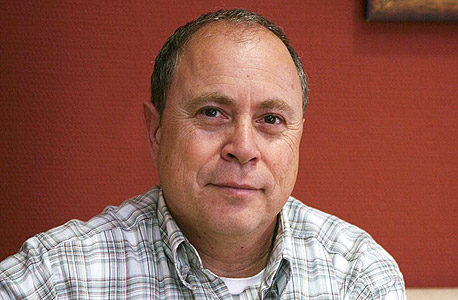 Founded in 1992 and based in Hod Hasharon, a town in central Israel, BATM’s activity is divided into two major divisions: biomedical, which is focused on developing laboratory diagnostic equipment, and networking and cybersecurity.

With a current market capitalization of nearly GBP 185 million (approximately $232 million), BATM will likely be listed on TASE’s TA-90 index, listing the 90 shares with the highest market caps not listed on the TA-35, the company said in a statement.