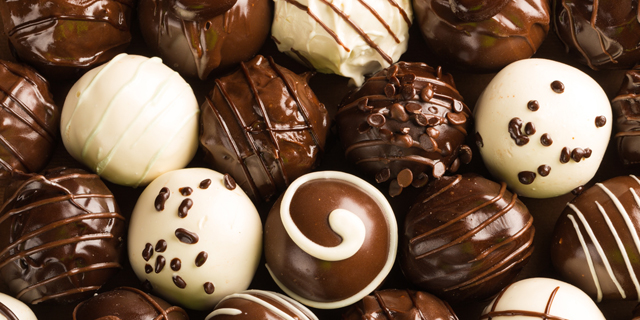 Israeli Candy Maker Carmit Wants to Hemp Up its Chocolates

Hemp oil, which only has trace amounts of THC, is being increasingly lauded for a variety of health benefits and Carmit is looking to tap international interest

Israeli confectionary manufacturer Carmit Candy Industries Ltd. has approached the Israeli Ministry of Health for permission to manufacture chocolate containing hemp seed oil, according to internal correspondence between the company and the ministry obtained by Calcalist.

Hemp oil, which has only trace amounts of THC, is being increasingly lauded for a variety of health benefits, from cosmetics to dietary supplements. Carmit is looking to tap the growing global interest in "super foods" by creating and exporting the planned product, according to the correspondence. 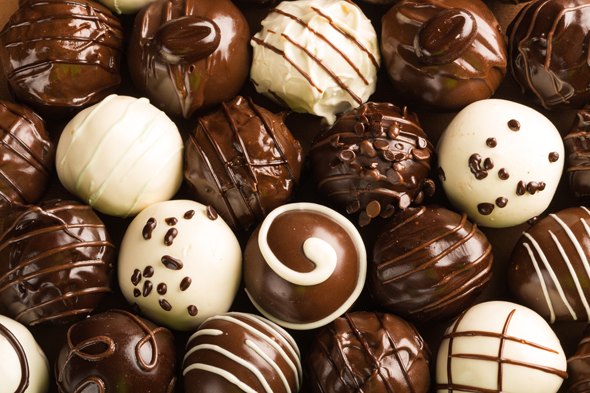 According to documents obtained by Calcalist, Carmit filed the "new food" request in May. In June, the company approached the ministry again, but was told adding cannabis or cannabis components to food was forbidden in Israel due to its classification as a dangerous drug. Currently, the only such product permitted to be sold in Israel is cannabis seed oil with a THC concentration of up to five PPM (parts per million), the ministry representative told the company. When asked whether Carmit would be permitted to add oil that abides by the requirement if the product is for export only, the representative said that while the oil itself is legal to sell in Israel, it is not permitted to add it as a component in a food product. Any further dialogue would need to be held with the district health office, he said. The U.S. Food and Drug Administration is currently in the process of examining the possibility of easing regulations for the sale of low-concentration THC products, as are Canada and the European Union.

Tel Aviv-listed Carmit specializes in gluten-free, dairy-free, vegan, and no added sugar products. The company also avoids GMO ingredients. Carmit, which reported revenues of NIS 140 million (approximately $40 million) for 2018, exports 25% of its products to the U.S. and England. Carmit has the technical know-how to manufacture hemp oil chocolate but is abiding by the instructions of the health ministry, Matania Schwartz, the company's CEO, said in response to Calcalist's request for comment. As hemp seeds are readily available and not a restricted product, he does not see any reason why the request would be denied, he said.