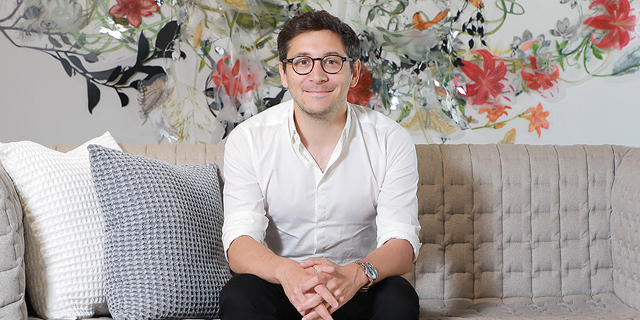 Companies Must Invest in Research Unrelated to Their Product, Says Facebook Exec

With a PhD in machine learning, 36-year-old Antoine Bordes joined Facebook in 2014 after several years as a scholar

If companies only invest in research that is directly related to their products, they will miss out on new opportunities and challenges, according to Antoine Bordes, Facebook’s director of artificial intelligence research.

Even though it currently has no connection to the field, Facebook is researching robotics, Bordes said in a recent interview with Calcalist. There is no way to know, but if in a few years Facebook will find itself interested in the field, the company will be prepared to enter as an early adopter, he added. 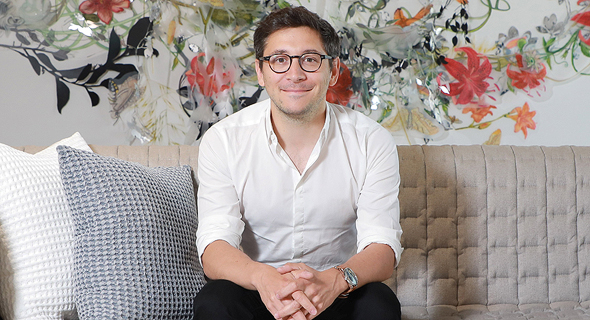 With a PhD in machine learning, 36-year-old Bordes joined Facebook in 2014 after several years as a scholar at the University of Montreal and the Université de Technologie de Compiègne (UTC). According to Bordes, one of the main fields of research at Facebook is AI multilinguality, which focuses on teaching a machine to understand and translate from and to different languages. In one such project, the machine attempted to translate text from one language to another, with only unrelated texts in the two languages for reference, Bordes said. The world is organized in much the same way anywhere you go, he explained. The clouds are in the sky, the boats are in the sea, and that is the same regardless of language or location. What the algorithm does, he said, is attempt to identify groups of words that are related in both languages and use them to make very crude translations. It then improves itself by translating back into the original language and seeing if it makes sense, he explained. One of Bordes’ goals is to create software that can do 99% of its learning process without pre-tagged information. This is currently being done through games and exercises that the machine has to solve on its own, he said. An example of such an exercise is to feed the machine with an image that has been converted to black and white, Bordes explained. The machine then has to recolor the picture, which is no simple task, he said, as the machine must identify the different elements in the photo on its own and know what color they should be—for instance, that the sky is blue and that the sand is yellow. The machine then checks its own work using the original color photo and improves its algorithm accordingly. Other exercises include reassembling photos that have been cut to pieces or predicting the next frame in a video sequence. Currently, in order to train a machine to identify cats, you have to show it tens of thousands of tagged cat photos, Brodes said. The tagging process is in itself costly and time-consuming. But these games and exercises can help the machine train itself to figure out what exactly is in a photo, with just a dozen tagged photos for reference instead of thousands, he explained. A child learns this type of identification much quicker than a machine, but the principle of learning is the same, he added. Facebook is also studying what is known as intuitive physics, which is the fundamental grasp of the laws of physics that babies gain within the first six months of their lives. If you take a bottle and drop it, a month-old baby would not expect it to fall to the ground, but a six-month-old child would be shocked if it wouldn’t, Brodes explained. His team created a test to determine whether machines can grasp intuitive physics, in the hope that a better understanding of how machines learn could help humans become better teachers to them, he said. Brodes believes that the best way to fight deepfakes—videos or audio clips that have been modified by software to make it seem like a certain person said or did something they had not—is to teach machines how to create them. “We realized that software that could produce deepfakes is also software that can identify them, in much the same way as a poison can sometimes be used to make an antidote,” he said. Deepfakes are created by software that leaves its digital traces and that is something other programs can detect, Brodes further explained why he feels deepfakes will soon no longer be an issue.

In Israel, Facebook’s local AI team is mostly focused on solutions for creativity, Brodes said. One of its projects is a universal musical translator that can translate any piece into various instruments or different styles while maintaining the original melody, he said. One of the best things about the project is that you don’t have to know what it is for, it is pure science, Brodes said. The research is out and written in open code so maybe there will be a startup that could use it in the future, he added.