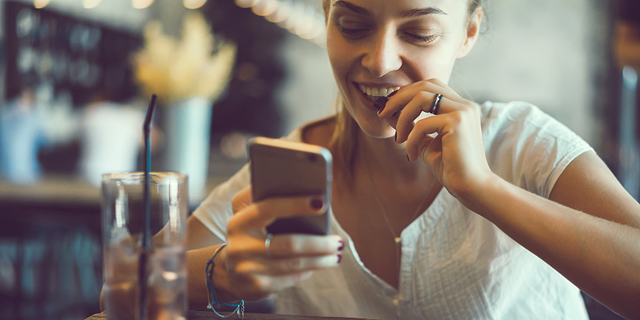 The Israeli Tax Authority has recently started tracking tax-evading businesses using social networks. The incriminating data, it turns out, it right at their fingertips

Israeli business owners who have recently published promotional posts, special offers, or business-related photos on their Facebook, Instagram, or Twitter profile may have unknowingly reached an unintended audience: their friendly neighborhood tax official. A special unit composed of 15 of the Israeli Tax Authority's investigators has recently caught a number of tax evaders—among them Airbnb operators, bridal salons, small retailers, and people who operate a home business such as hairdressers and beauticians—who posted various sales on social networks but failed to report their earnings. The authority is stepping up its social network information gathering, the unit's head Haviva Azon said in an interview. The authority is still implementing traditional monitoring methods such as surprise audits, but social network posts are becoming increasingly entrenched in the investigator’s toolbox, she said. 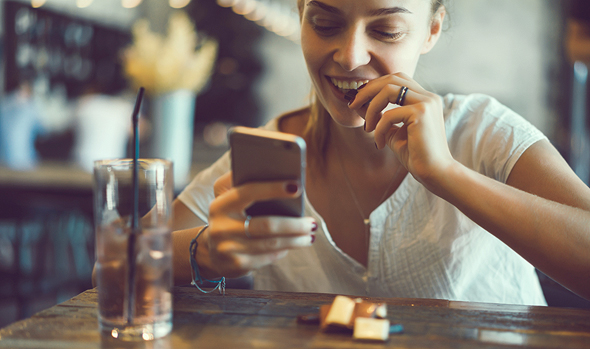 Social networks have become a place where business owners can gain publicity and reach a wide audience, a senior tax authority executive said, speaking on condition of anonymity, but among those targeted by promotional posts are tax authority investigators. The tax authority is not limiting its intelligence-gathering efforts to business owners, targeting their clients as well. Two tax-evading bridal salons were recently caught after happy brides shared photos of their dresses online, naming the sellers in their posts. The investigators quickly checked the books of both salons, discovering at least eight dresses, each costing thousands of shekels, that were sold but not reported. The unit relies on a variety of information sources to discover tax evaders, and social networks are obviously a legitimate way to discover them, Azon said. One of the "hottest" sectors for tax criminals is short-term Airbnb rentals. People at the authority claim that apartment owners evade millions of shekels this way. While landlords do not have to pay income taxes on apartments rented long-term as long as the monthly rent is under NIS 5,090 ($1,454), short-term rentals are taxable just as any other businesses and require a business permit. The best way for operators to reach potential customers is by promoting their business on Facebook or a similar social network, and so the authority is cracking down on these posts, summoning apartment owners who did not open a file with the authority for questioning, an authority official said on condition of anonymity. The same is true for small business owners such as hairdressers and beauticians. Common offenders are private teachers, and people who are selling products supposedly imported for private use, such as cosmetics, that person said, but a more unusual example is a Jerusalem resident who opened an unlicensed garage out of his private home. Moving along with the times, the Authority has developed several novel methods to better track tax evaders. One of them is a special software that can quickly scan thousands of posts for certain keywords, for example, "bridal dress," to save on human resources.

Business owners are already catching up to their new audience, though, and people at the authority are saying that some of them have already asked clients not name their businesses or share any incriminating details in posts. "We have no doubt that the use of websites and social networks as a normal part of managing a business will be even more prevalent in the future, and we are preparing accordingly," Azon said.