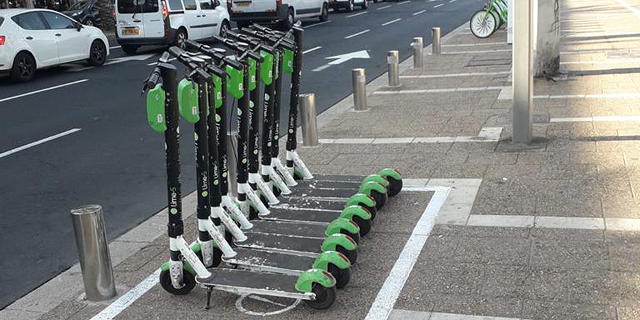 The main restrictions imposed by the new regulations refer to where and how shared-bikes and e-scooters are allowed to be parked, placing full responsibility on the operating company and not on users 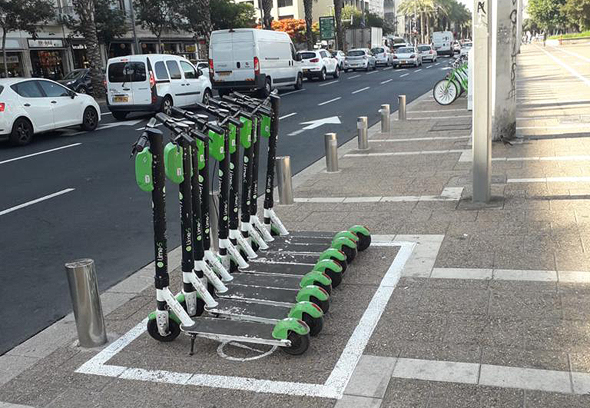 The main restrictions imposed by the new regulations refer to where and how vehicles are allowed to be parked, placing full responsibility on the operating company and not on users. Vehicles must be parked in special spaces designated by the city, or, where those are unavailable, in a way that does not interfere with pedestrian traffic or block access to shops, buildings or bus stations. Parking vehicles in the vicinity of schools and other educational establishments is now prohibited as well as parking more than three vehicles at the same place, unless it is within the confined space allocated by the city. Vehicles parked illegally will be confiscated. Additional restrictions limit the number of vehicles per operator to 2,500 and ban the use of anti-theft alarms at night. Service operators are now also required to maintain a call center for customer service. According to data reviewed by Calcalist, the city has so far designated 230 parking spots for e-scooters and bikes, each capable of housing up to eight vehicles. This means the parking spots can currently only accommodate 1,840 vehicles, while the city is already home to over 4,000 shared vehicles.

According to data from the city, in the past six weeks, about 2,000 shared e-scooters were confiscated due to obstructive parking or illegal driving and 13,000 tickets were issued to e-scooter users since the beginning of 2019 for various infringements. Local police have recently begun to systematically pull over e-scooter users for breathalyzer tests. Last week, Tel Aviv announced residents can report illegally parked scooters via the city’s official mobile app. In light of the new regulations in Tel Aviv as well as state wide-regulations that came into force in July restricting the age of users and requiring licenses, Bird recently began carding its users. Lime took a different approach, opting to inform users of the restrictions through a billboard and ad campaign.