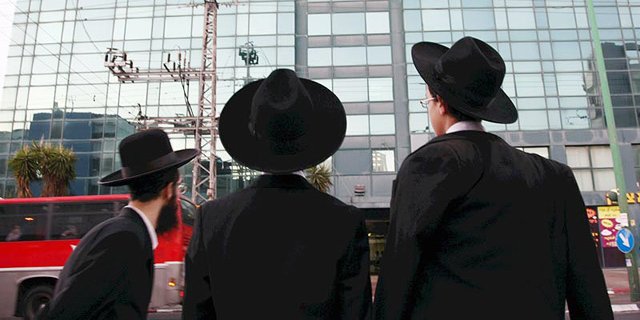 Amounting to 11% of Israel’s population, the number of Haredi Jews employed in high-paying jobs is relatively low

Israel’s Ministry of Labor, Social Affairs and Social Services is setting up a new program to help ultra-Orthodox (Haredi) Jewish students find jobs in international tech companies. With a budget of NIS 10 million (approximately $2.8 million), the program will offer scholarships of NIS 12,000 (approximately $3,400) a year, help students scout for potential employers, and provide guidance on acquiring essential workforce skills. According to Israel’s Central Bureau of Statistics, Haredim made up 11% of the country’s population as of 2018, but their number among employees in high-paying jobs is relatively low. According to the ministry, in 2017, Haredi women held 4% (3,800) of high paying tech jobs, while Haredi men held just 1% (800). Ultra-Orthodox Jews are rarely seen in more sought after positions, Shira Berliner, head of the Haredi employment section in the ministry, said in a recent interview with Calcalist. 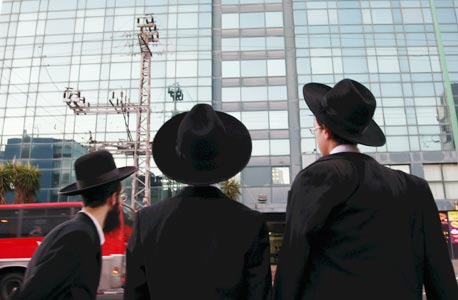 Called Heznekim, which is an uncommon Hebrew phrase for startups, the program was initiated by the ministry in collaboration with Yedidut Toronto, a philanthropic organization dedicated to promoting underprivileged Jewish communities in Israel, the U.S., and Canada. The program will help create a balance between the needs of the industry, academia, and the Haredi population,” Yulia Eitan, head of the Employment Administration for Special Populations unit at the ministry, said.

The program will support 50 Haredi students a year and its success and future budget will be examined after its second cohort. One of the main objectives of the program is to integrate Haredi students into high paying part-time jobs during their second year of study to help them gain relevant experience, and the program is already in talks with HP, network and cloud security company Check Point Software Technologies Ltd., and chipmaker Mellanox Technologies Ltd., according to Nathan Kendler, a vice president at Yedidut Toronto. Most Haredi students, three out of four men and one out of two women, drop out before graduating from university, according to Yedidut Toronto, which boasts significantly lower dropout rates of 7.5% among the Haredi students it mentors. “I expect us to break the glass ceiling,” Kendler said.