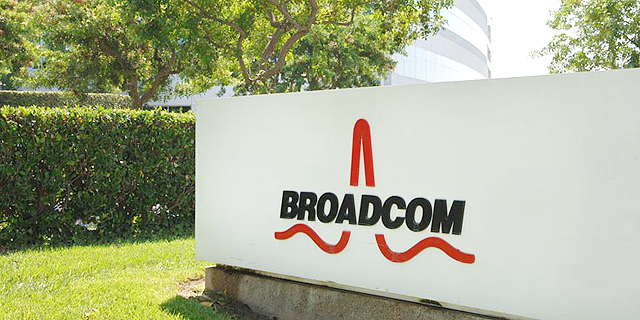 Three months after paying some $200 million for BroadLight in 2012, Broadcom paid $59.5 million for its intellectual property and other assets—a sum the authority is now saying severally undervalued their true value

The Israeli Tax Authority is demanding that American semiconductor manufacturer Broadcom Inc. pay another $62.3 million in taxes related to its 2012 acquisition of Israeli startup BroadLight Inc., according to a decision made by Israeli Supreme Court judge Noam Sohlberg over the weekend regarding an intermediate appeal in the case.

In 2012, Broadcom acquired BroadLight for around $200 million. According to the tax authority, three months later the American company made another deal to take BroadLight’s intellectual property and other assets out of Israel, paying $59.5 million via a Broadcom subsidiary registered in the Cayman Islands. That deal, according to the authority as cited in the court documents, undervalued the assets by hundreds of millions of shekels. 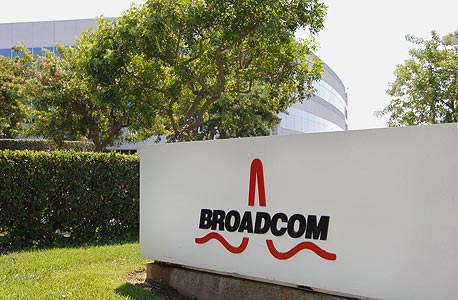 The low valuation, according to the authority, was due to two reasons. The first is that the transaction was made between a parent company and a subsidiary, resulting in a much lower transfer pricing than if it was made between two unrelated companies. The authority is also claiming that during the second deal, Broadcom acquired not just BroadLight’s IP, but also its FAR (Functions, Assets, and Risk).

The demand for additional tax payment was sent to Broadcom, represented by Israeli law firm Gornitzky & Co., in January 2017. In the tax assessment order that pertained to Broadcom’s 2012 revenues, the authority stated the deal was reported “not according to market valuation,” and according to compensation that would have been different had the two companies been unrelated. The authority estimated BroadLight’s IP and FAR to be worth $168.5 million in total, or NIS 660 million at the time. After tax-related adjustments, the authority estimated the deal to be worth NIS 880 million, and is demanding another NIS 220 million ($62.3 million in today’s exchange rate) in taxes.

Broadcom appealed in February 2018, and the case is still pending in Tel Aviv district court. One of Broadcom’s claims is that the valuation given in the second deal is correct and fair, as in actuality nothing left Israel except BroadLight’s IP, the valuation of which the authority is not disputing. Broadcom is asserting that BroadLight’s research and development and marketing services, supposedly part of its FAR, are still based in Israel, following two deals the companies signed in July 2012.

Two similar disagreements between the Israeli tax authority and multinational companies made headlines in the past. In June 2017, Lod district court ruled that Microsoft will pay an additional sum of over NIS 100 million (around $28 million at then-exchange rates) for its 2006 $90 million acquisition of Israeli startup Gteko. Microsoft claimed it had only transferred the startup’s IP, but the court ruled in favor of the tax authority, which claimed Microsoft also acquired all the FAR.

Tax experts say that Microsoft and HPE’s cases make for a precedent that enables the tax authority to demand a higher tax for buyers that take a company’s entire economic operations out of Israel. Multinationals have realized that today they need to take into account taxation of intellectual property and FAR in addition to the acquisition itself, one such expert told Calcalist on condition of anonymity. For acquisitions made in the past, however, the question is still open and there are therefore quite a lot of cases of this type, that person added.

The Israeli tax authority currently has 15-20 pending processes regarding taxation of FAR for acquisitions made in recent years, another person familiar with the matter told Calcalist on condition of anonymity. A third tax expert told Calcalist on condition of anonymity that the scope of the disagreements between his clients and the authority is around NIS 2 billion. The current aggression displayed by the authority also has to do with Israel’s tax income, he estimated.

1.
Enough with the taxes
Privatize